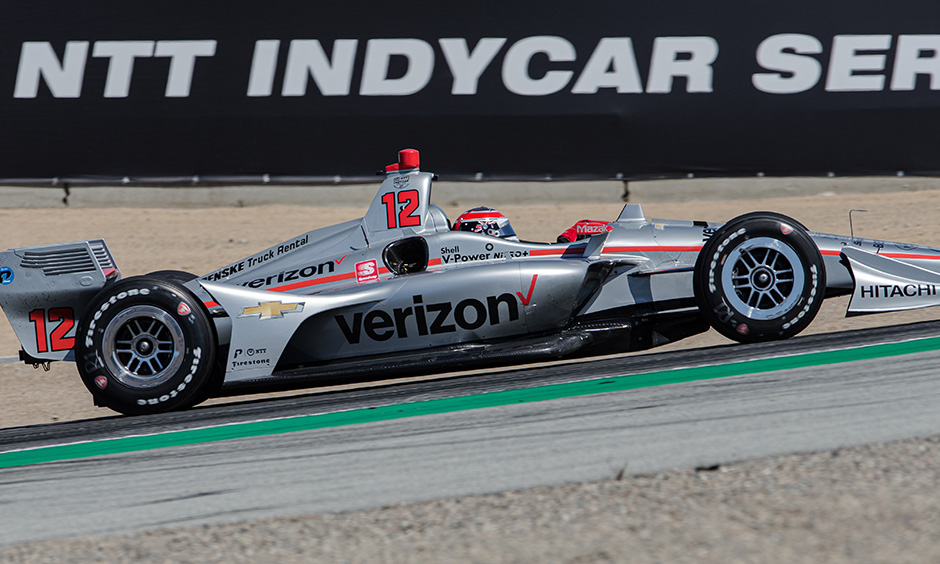 Power: “Win the race and make it much harder for someone else to win the championship.”
But for drivers not in that hunt, they are also aware that a contender might give up a spot without much of a fight if it won’t effect the championship.
Colton Herta: “Let’s say Newgarden is leading and I can go for a pass, he’s probably not going to fight it that much because he just needs to finish fifth or sixth.”
“Obviously the main thing for this weekend is for the team to win the championship,” He said of the team’s bid to win a 14th Indy car title for Hall of Fame owner Roger Penske.