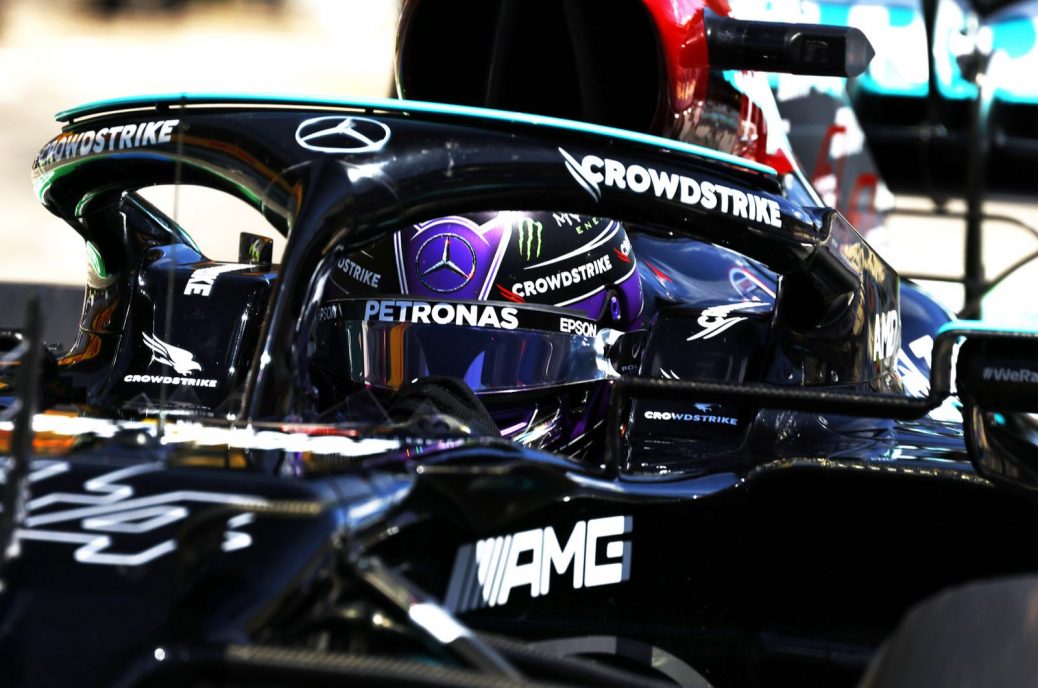 Lewis Hamilton says he has no hard feelings after his intense 2021 title battle ended in controversy and acrimony. “No, this has nothing to do with Max,” said the seven time world champion, who reportedly flirted with retirement throughout a winter period characterised by his silence. George Russell, Hamilton’s new Mercedes teammate, said this week that the 37-year-old had his eighth championship “robbed” by the contentious handling of the safety car period. “I just think there was so much pressure put on the removal of Michael and that’s not right. As for Hamilton, he insists that Dutchman Verstappen – the reigning world champion – deserves no blame. “I haven’t seen it yet because I don’t think it’s been published anywhere,” Hamilton said.