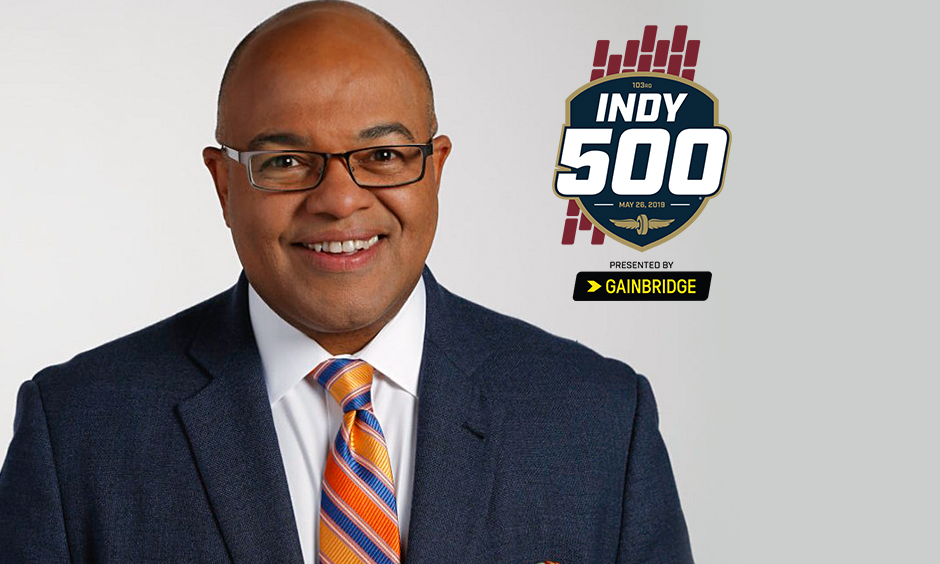 In conjunction with Indianapolis Motor Speedway commemorating there are only 100 days until the 103rd Indianapolis 500 presented by Gainbridge, NBC Sports announced Friday that veteran sports anchor Mike Tirico will serve as host of the network’s first-ever coverage of “The Greatest Spectacle in Racing.”
He is the host for NBC’s primetime Olympics coverage, as well as “Football Night in America,” the most-watched studio show in sports that precedes NBC’s “Sunday Night Football” coverage.
“There’s no better way to come on the air for the biggest spectator event in the world than with Mike Tirico, the best big-event host in sports television,” said Sam Flood, president of production for NBC Sports and NBCSN.