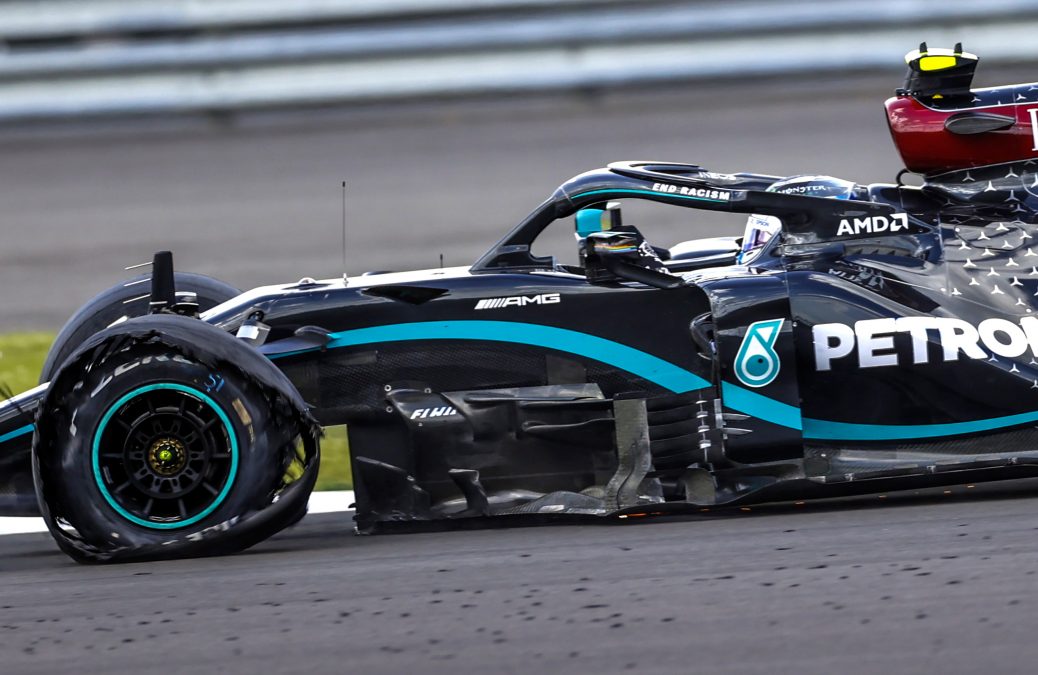 FORMULA ONE teams have been told the dangerous blow-outs suffered at Silverstone were NOT caused by debris on the track. The world champion said he believed debris had caused the tyres to all puncture but worryingly Pirelli say that was not the case. The Italian company conducted an investigation and said it was the teams’ faults for leaving their drivers for too long on the old tyres, citing “the biggest forces ever seen on tyres generated by the fastest Formula One cars in history”. A Pirelli statement said: “The key reason is down to a set of individual race circumstances that led to an extremely long use of the second set of tyres.