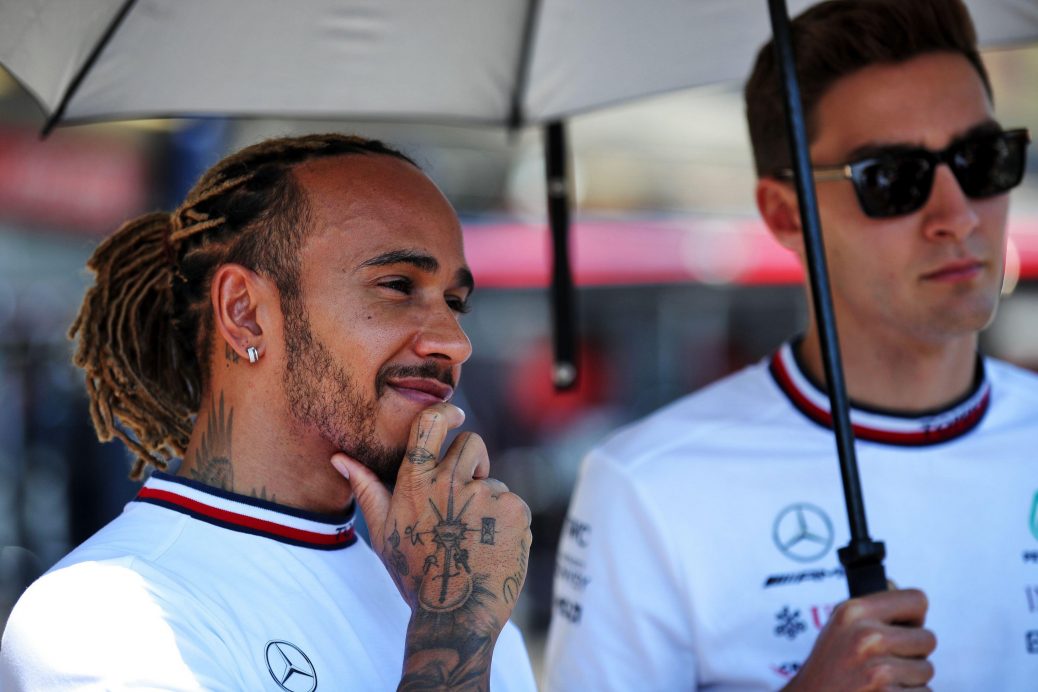 IF Mercedes are serious about catching Ferrari and Red Bull, they must ignore Lewis Hamilton’s plea to stop using him as their guinea pig. Until now, Hamilton’s position this season has been compromised as Mercedes play a balancing act of splitting their cars’ set-up between the seven-time world champion and his team-mate George Russell. There is a feeling — but not confirmed by Mercedes — that Russell has been getting the preferred set-up and  Hamilton has been sacrificed in the hope his experience helps the team unlock the potential of his car. Hamilton said in Canada: “We tried two different avenues and the avenue I was down was dreadful.”. He moaned: “It’s another  reliability issue on car No 14 only. “We didn’t finish on the podium because we had a reliability issue on car 14.”.