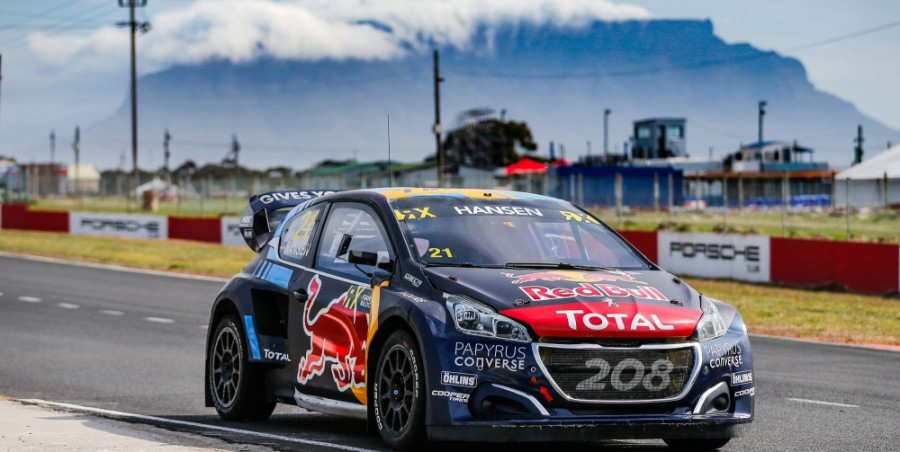 Hansen took the hole shot in Q1 race 2 with a sideways move around the outside on team mate and brother Kevin Hansen, to take the race win and the quickest time.
GRX Taneco’s Niclas Gronholm just made it to the Q1 grid after a gearbox problem in Free Practice but took the hole shot and won with P3 time in the session.
Monster Energy RX Cartel’s Liam Doran missed his Q1 race after an engine problem in Free Practice forced the team to work hard on the Audi S1 and the British driver didn’t make it to the grid.