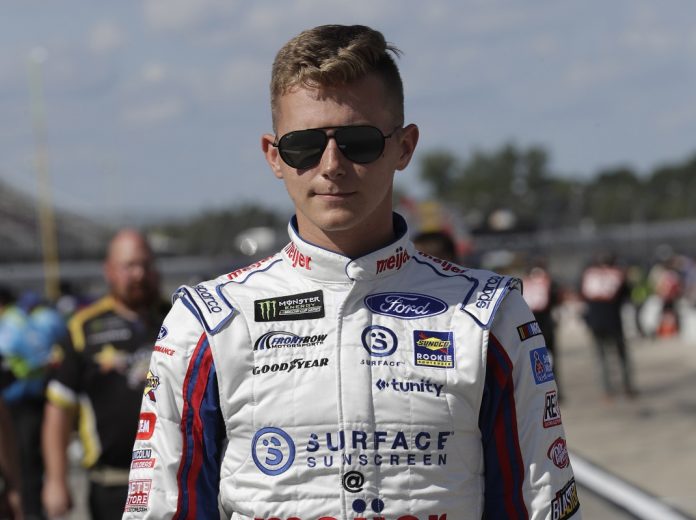 CONCORD, N.C. — When Matt Tifft suffered a seizure on Oct. 26, 2019 ahead of a NASCAR Cup Series event at Martinsville (Va.) Speedway, it was unknown what his future would hold. “I talked about in previous years many years down the road before my health problems came up that I’d love to be an owner in this sport,” said Tifft. “I’m just so excited to be a team owner in the NASCAR Cup Series and I wouldn’t be wanting to do it with anybody else. While Tifft has a lot on his plate as a team owner at NASCAR’s highest level, he’s still focused on his health and recovery. Regardless of his health issues, Tifft says he is happy to be back in NASCAR. and an awesome wife and lots of dogs and cats,” Tifft said.