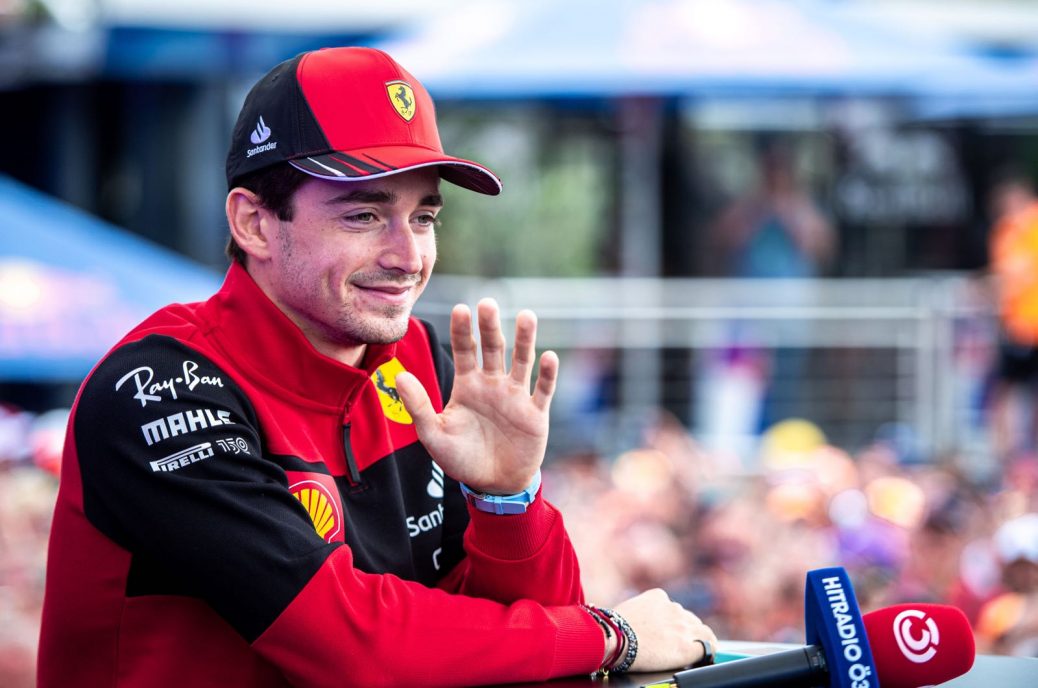 DRIVER GROUP 1: Zhou GUANYU (Alfa Romeo), Nicholas LATIFI (Williams), Lando NORRIS (McLaren), Charles LECLERC (Ferrari), Sebastian VETTEL (Aston Martin). Do you think we’ll see something similar this weekend? No, I know some people there, but I think it’s just rumours. Obviously we had one year where we didn’t come, in 2020, but I think 2019 was amazing. But I don’t think at any time it was or is correct. Do you think you just need a change of luck as well?. Hamilton: Well, every weekend we are hoping to improve for sure. Hamilton: It doesn’t faze me because I’m working towards getting that win. Hamilton: It’s been really positive to have some consistency come back in, as I was saying earlier, and bit by bit you’re getting a little bit more comfortable in the car. And looking back at 2007, did you think he would then go on to win all those championships and all those races? Hamilton: I mean I am so… I’m doing the most I can. Hamilton: I don’t think it’d be appropriate to name the team. So yeah, it’s I think it’s a very tough race but very enjoyable. Hamilton: We’ve seen that so far this year, so I hope so. Hamilton: Well, firstly, I don’t think we should just be saying this is Formula 1’s problem, I think it’s all of us.