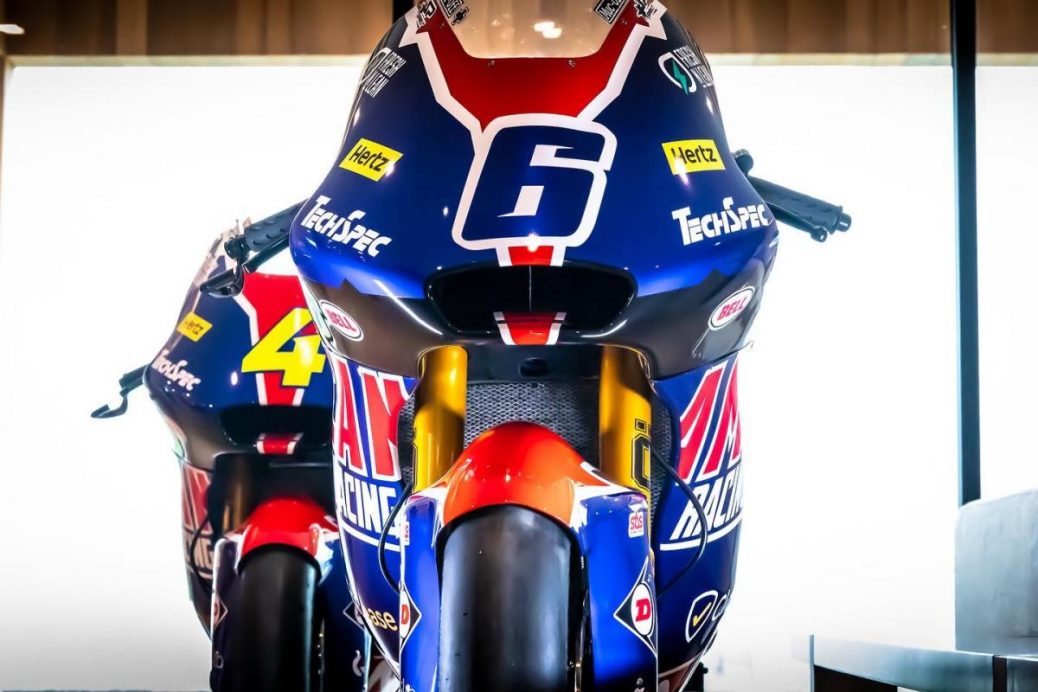 Three: a welcome crowd for America in 2022

The 2022 Moto2™ World Championship campaign will see another fast and exciting American rider join established compatriots Joe Roberts (Italtrans Racing Team) and Cameron Beaubier (American Racing) on the grid – 2021 MotoAmerica Supersport Champion Sean Dylan Kelly (American Racing). For three seasons and five races, Roberts was USA’s sole representative on the Grand Prix scene. For Roberts, the Grand Prix podium finisher had a trickier than expected season in 2021 after a promising 2020. Looked at a lot of things from that season and feeling good about this season,” said Roberts, at the pre-season test in Portimao. Now, 2022 has the potential to be a huge sophomore season for Beaubier. The team have been working hard, I had a really good offseason. And, more importantly, American riders have a chance to make a name for themselves in the World Championship.