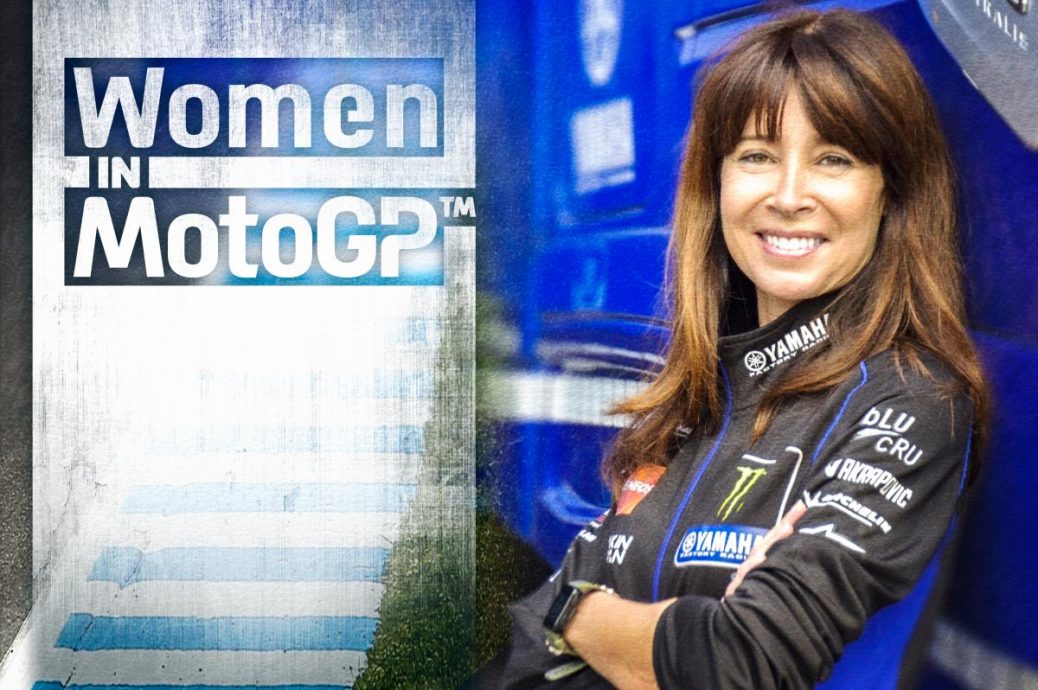 “Those minutes of pure joy repaid months of hard work”

Amsterdam welcomed Raffaella in 2001 when, after finishing her degree in television journalism in Florida, she returned to Europe in search of a job among the many newspaper advertisements. Although she knew she would be the ideal candidate, Raffaella continued her search as she did not know much about the world of motorbikes. Between flights, train journeys and organising an event, Raffaella’s diary was about to be rescheduled once again: “In 2012 the possibility of returning to MotoGP presented itself. After almost twenty years of discovering the world and constantly coming up with new things, Raffaella has set herself another exciting challenge for 2020: “When we welcome guests during the Grand Prix, part of my job is to take them to the pit and explain what the team does on a race weekend. Still feeling the euphoria of Quartararo’s title victory, Raffaella welcomes the winter break for a few weeks, before getting back into the swing of things with preparations for the 2022 World Championship.