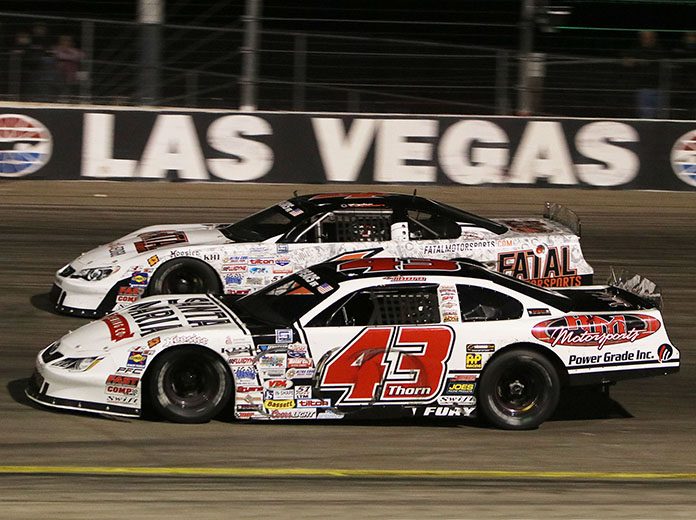 Thorn Is The Master Of The Vegas Bullring