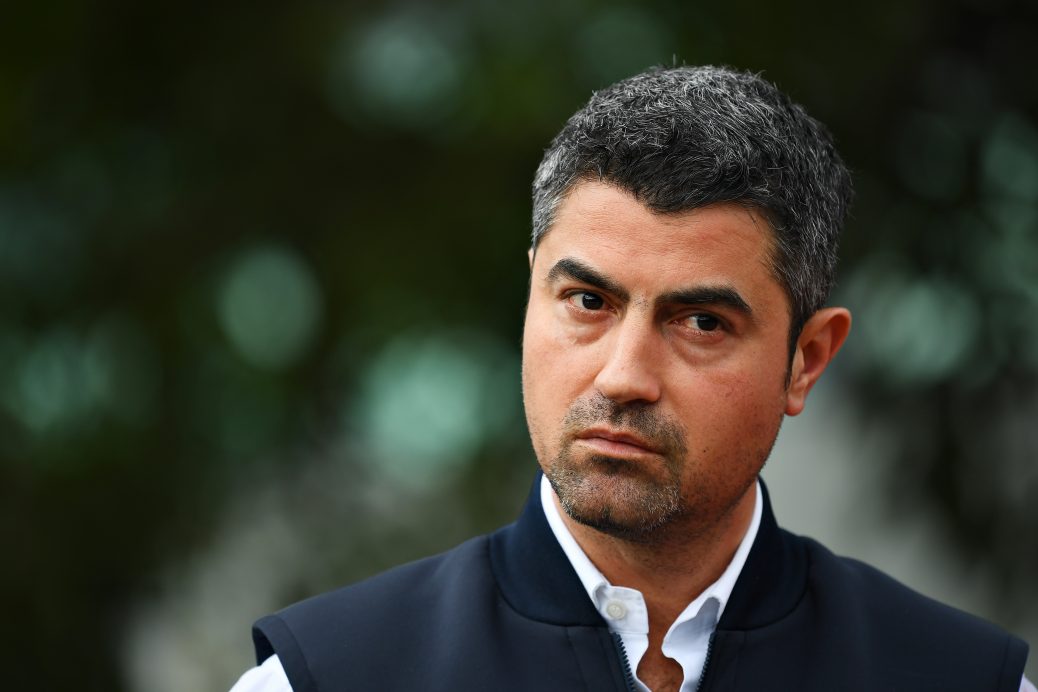 F1 RACE DIRECTOR Michael Masi is under fire after his controversial decision enabled Max Verstappen to win the Abu Dhabi Grand Prix and the world title. Masi was responsible for deciding how the safety car would be deployed towards the end of the race and he allowed it to pull off the track with one lap remaining. But even more controversially he allowed the lapped cars to overtake Lewis Hamilton, putting Verstappen into second. The climactic last race grabbed the attention of potential new fans, with a peak TV audience of 7.4 million people watching Verstappen win the F1 title on Channel 4. “Championship decided on the final race, everyone arguing about the rules online and a dramatic ending for the next season of Drive to Survive. “Max Verstappen is the new John Cena and Masi is Vince Macman.