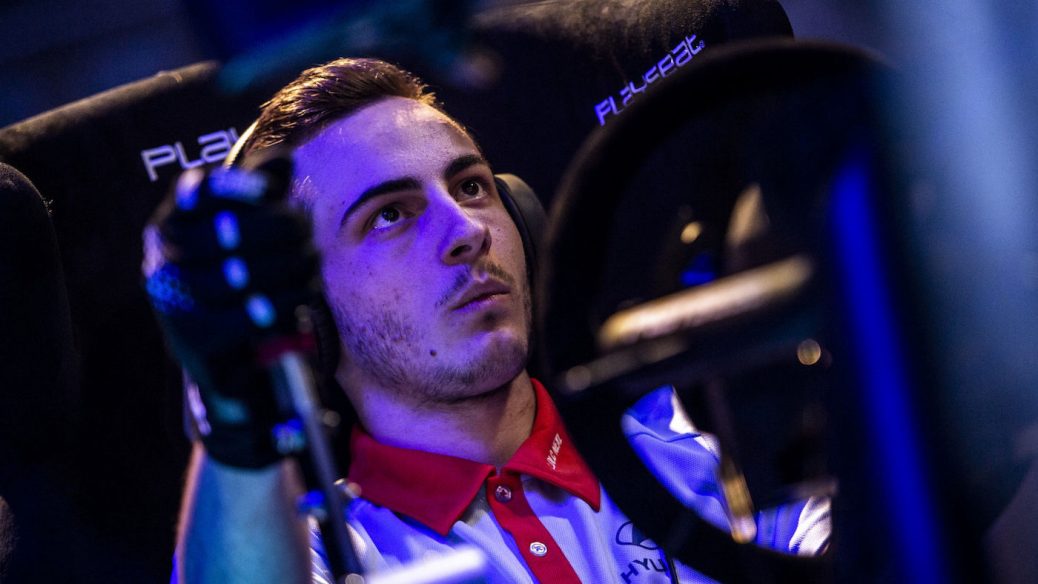 The WRC’s other French champion

Already with two world championship titles to his name, there is yet another Frenchman making a name for himself in the WRC. I prefer to stay in sim racing games, to stay in shape between eSports WRC rounds. To be an elite player of WRC The Game, how many hours a week are you training? When you are not involved in gaming, what else are you doing with your time?I’m in a school where I learn to programme video games. The latest edition of the game – WRC 9 – is set to land on our shelves in September. There we shared our feedback on the game, and also during the eSports WRC Grand Final, where we can chat with the developers.