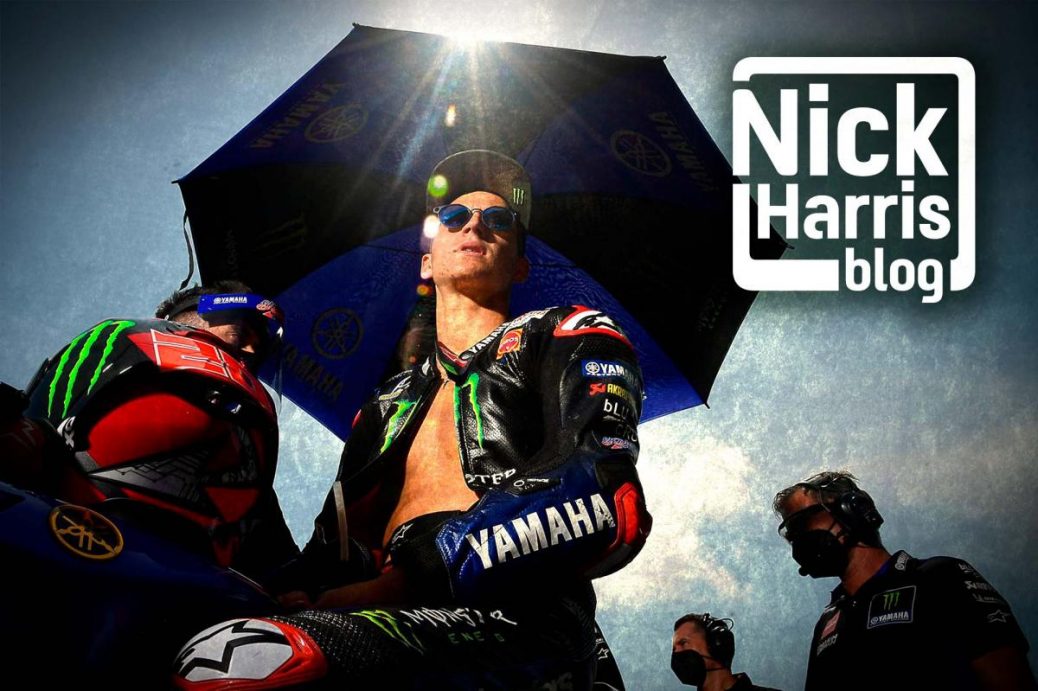 Fabio Quartararo (Monster Energy Yamaha MotoGP) is discovering the wait is the worst part. So close to that MotoGP™ World title but then an agonising three-week gap, 21 days and counting, between Grands Prix. So, what does he do during those 21 days of waiting?. He is not the first potential World Champion to play the waiting game before the final showdown. They decided the best way to test the car and learn the circuit was to have two days of driving around the most demanding Grand Prix circuit in history in a car that was totally unsuitable for such an excursion. They had a fantastic time, but the car was very second hand when handed back to Rolls Royce.