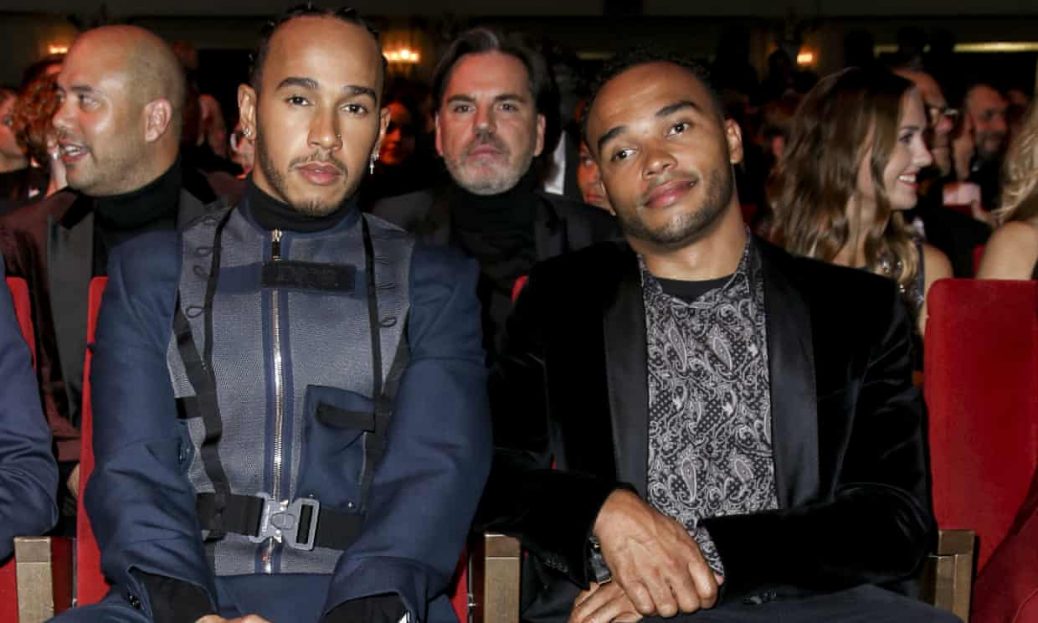 Nicolas Hamilton accused the Formula One governing body of “letting down” Lewis, following his loss in Abu Dhabi. “Proving people wrong is in our DNA, which Lewis does on a daily basis. In other news, the Formula One season climax is understood to have garnered a peak audience figures of 4.4m on Channel 4. The Red Bull driver stormed past title rival Lewis Hamilton in the closing stages of the race, having benefited from a late safety car that bunched up the pack.