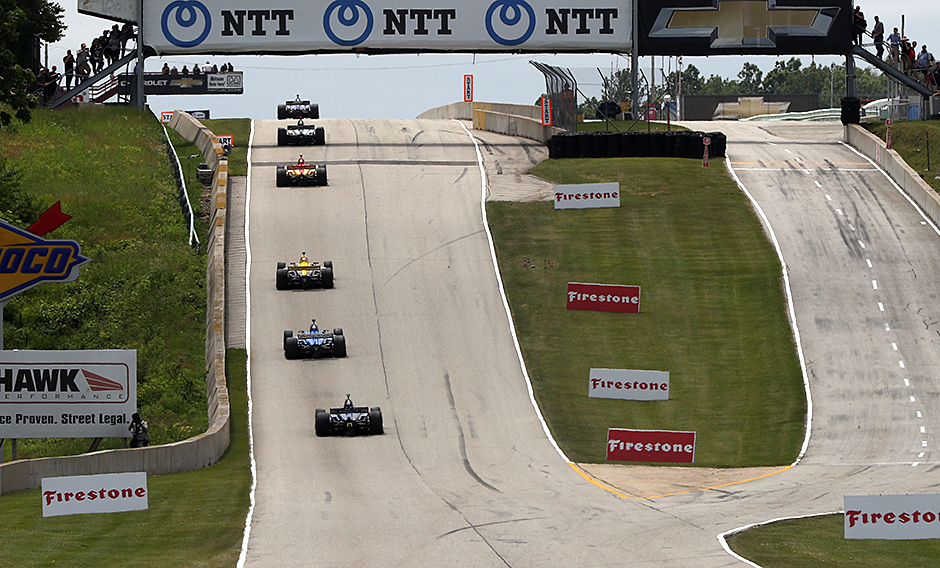 The Top 5: Road America delivers memories on, off track

Here’s a look at the five Road America moments to whet the appetite for not one, but two INDYCAR races at America’s National Park of Speed. Al Unser Jr. inherited a lot of things from his father, including Al Unser’s bad luck at Road America. It was the Andretti family’s sixth win at Road America and Michael’s third win in the decade. In 1998, Dario Franchitti scored his very first INDYCAR win at Road America, becoming the first Scotsman to win an INDYCAR race since Jim Clark was victorious in the 1965 Indianapolis 500.