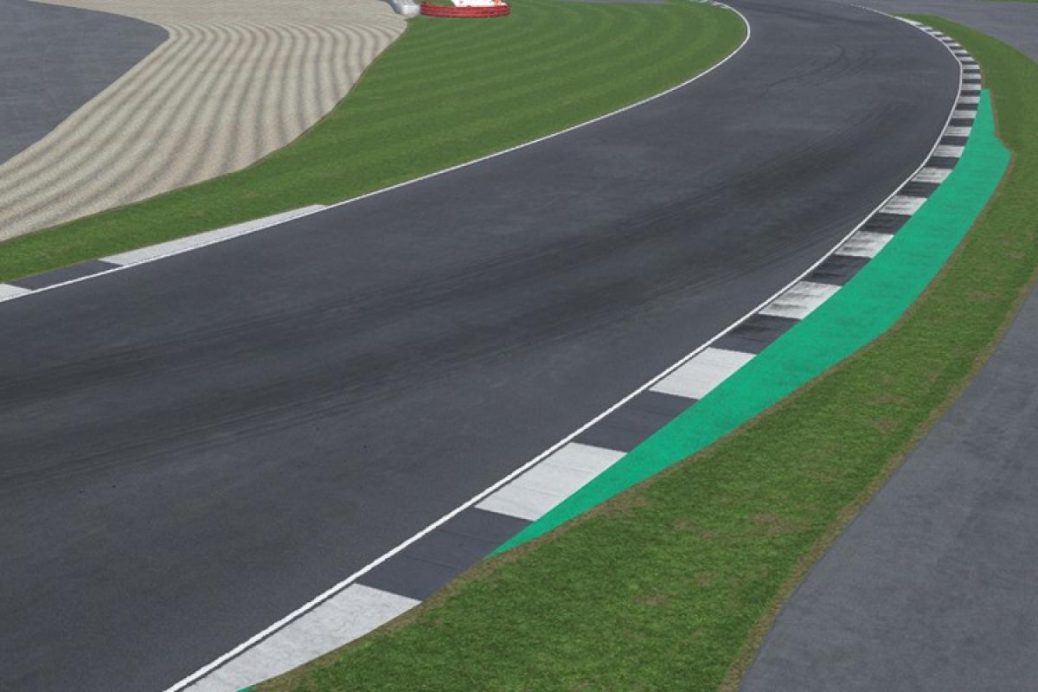 The time has come! The final Global Series Round is here!

A dramatic year is poised to have a fitting send off as the fourth and final round of the Global Series kicks off on Friday 27th November to finally determine the winner of the 2020 MotoGP™ eSport Championship!. The Spaniard has won five races out of six to be on the cusp of his first MotoGP™ eSport title. MotoGP™ teams and manufacturers are placing a greater emphasis on the MotoGP™ eSport championship than ever. As such, each finalist will represent a current MotoGP™ team, meaning factory pride is at stake! Due to the restrictions placed on the MotoGP™ paddock during the global pandemic, eSport races can no longer be held on site.