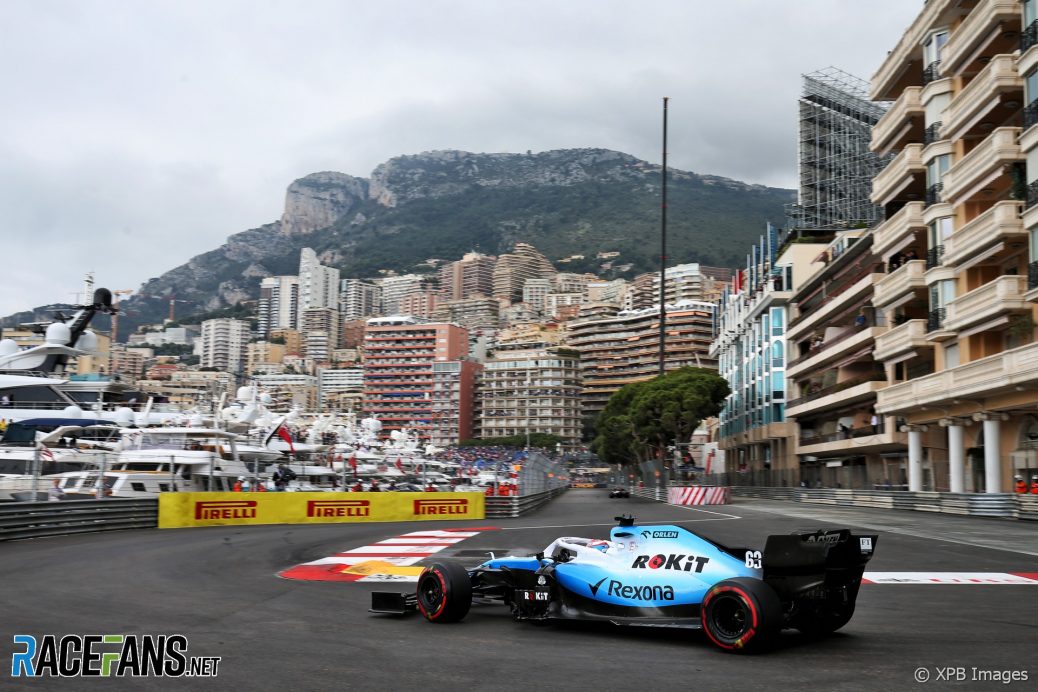 Apart from comments such as ‘it’s silly’, ‘it’s outdated’ and a mocking ‘how kind of Ferrari to offer to represent the teams’, the overwhelming sentiment in the paddock among Binotto’s rival team bosses was that Ferrari’s veto should be scrapped.
All these factors fall squarely under Liberty’s direct control, yet each has the potential to seriously disrupt F1’s grand post-2020 plans unless skilfully managed.
The fact that there are not necessarily direct links between some or all does not, though, prevent a domino effect – for example: a Mercedes exit could lead to Alfa Romeo (and/or Honda) following suit; equally, Ferrari’s use of its veto over budget caps could spark the exit (or demise) of a number of teams.