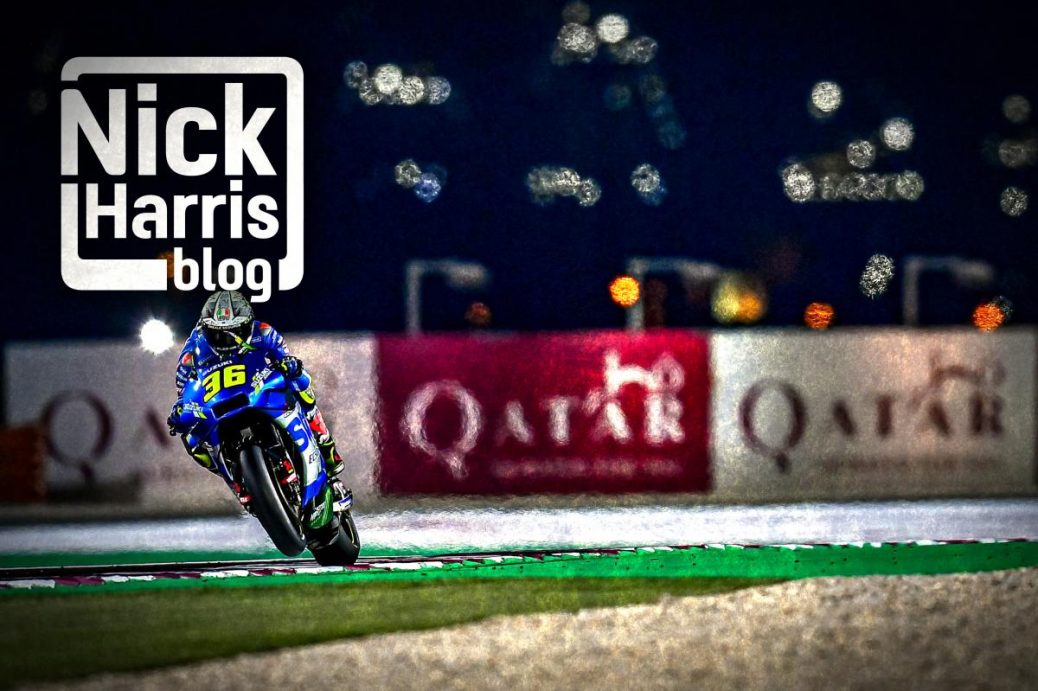 The sound of music

It had been a long agonising winter of wait so what a moment to savour. Just a couple of race meetings if you were lucky before that first Grand Prix but it had its compensations. He made his Grand Prix debut at Zolder in Belgium riding a private Yamaha and in 1982 began a Grand Prix career that brought him and Honda two 500 and one 250 cc World title. Freddie is still the only rider to win both 250 and 500 cc titles in the same season. That same year in Daytona I also met a raw but so fast young Australian who was determined to come to Europe. The first Australian to win the premier title which he followed up by winning the first two Australian Grand Prix at Phillip Island.