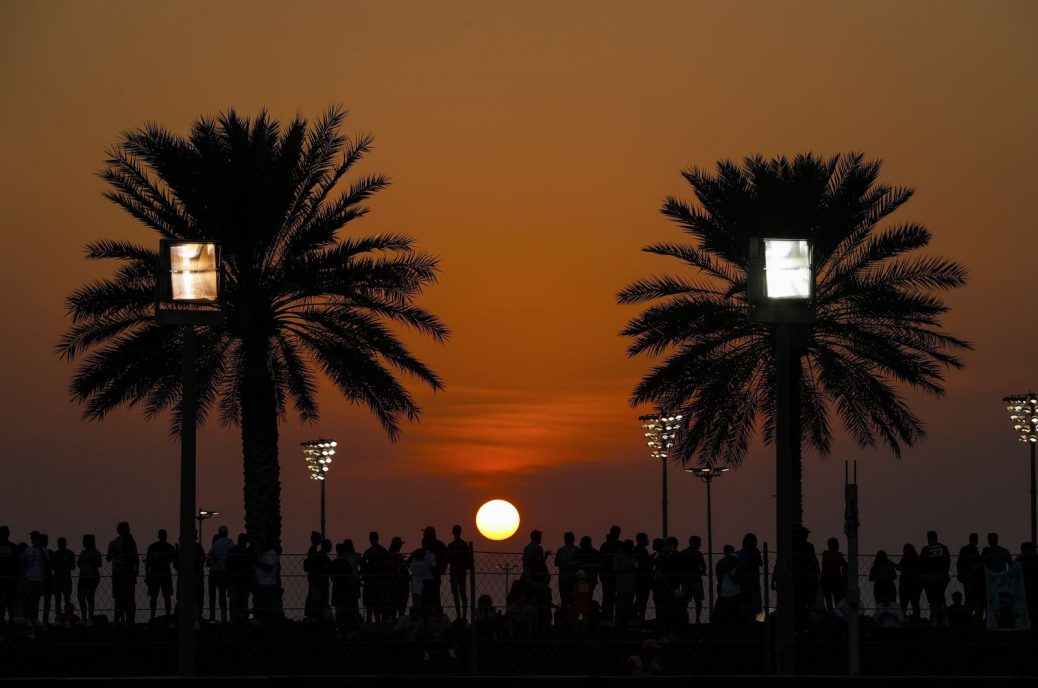 The second of the two protests – a breach of Article 48.12 of the 2021 FIA Formula One Sporting Regulations, by restarting the race without giving one more lap under the safety car without allowing the lapped cars to catch back up to the pack, and instead restarting straight away on the same lap – has been dismissed. “Mercedes argued that had this been complied with, Car 44 would have won the race.”. “The Article 48.13 of the Sporting Regulations states that the message “Safety Car in this lap” is the signal that it will enter the pit lane at the end of that lap.”. “That Article15.3 gives the Race Director “overriding authority” over “the use of the safety car”.”. “That even if all cars that had been lapped (8 in total, of which 5 were allowed to overtake the safety car) it would not have changed the outcome of the race.”. “That Article 15.3 allows the Race Director to control the use of the safety car, which in our determination includes its deployment and withdrawal.”.