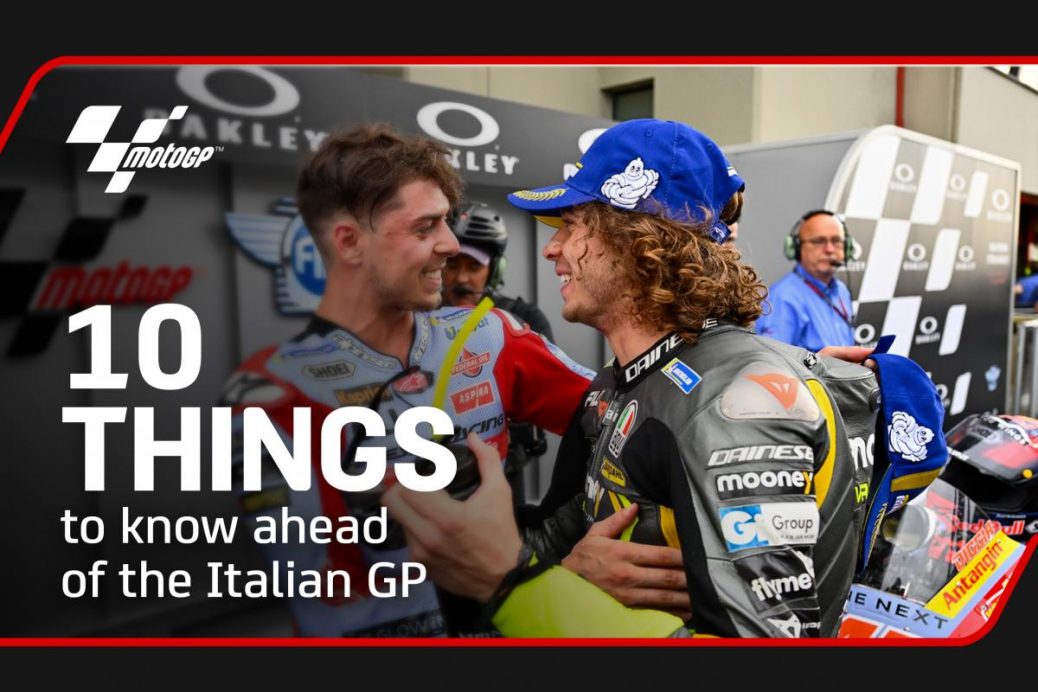 The rookies make their mark at Mugello