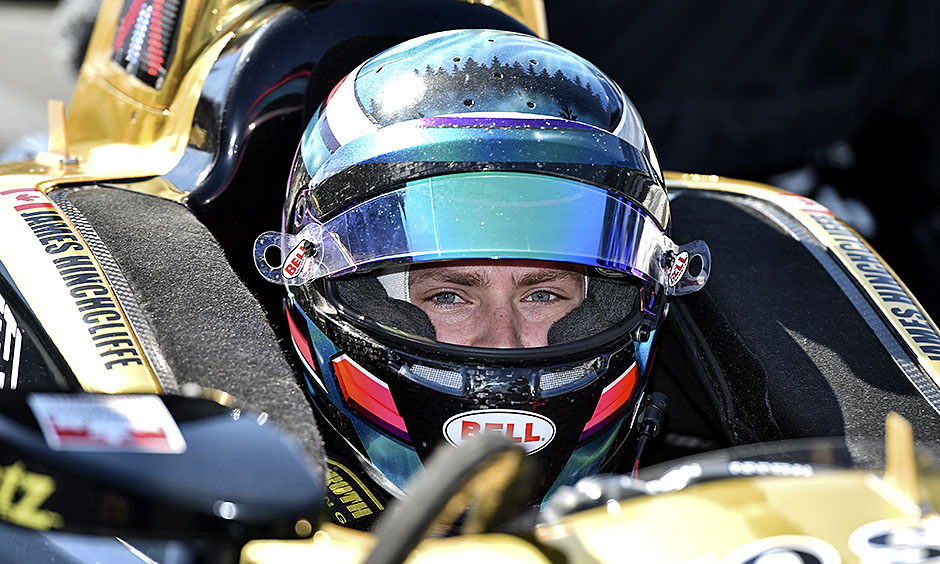 The Road to Rivalry: Askew vs. VeeKay

However, there is one that has been playing itself out over the last few seasons in the Road to Indy between Oliver Askew and Rinus VeeKay.
And as if it were fate, the pair of up-and-coming drivers opted to move up to the third and final act: Indy Lights presented by Cooper Tires.
When digging further into the numbers, there is a lot to suggest these two drivers have arguably provided the biggest rivalry seen in the Road to Indy program.
Additionally, the pairing has finished 1-2 seven times, which Askew holds the head-to-head win advantage at 5-2.