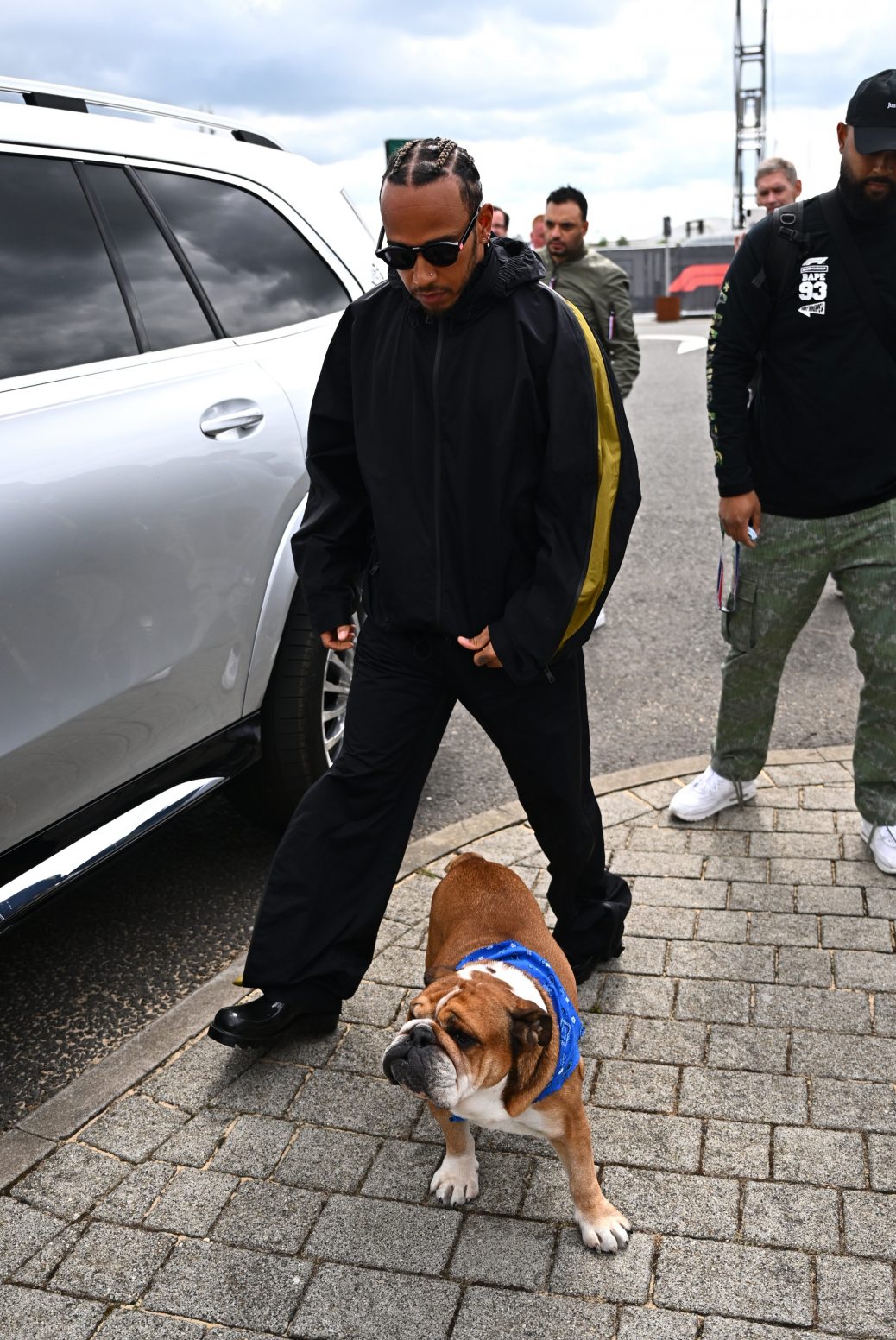 LEWIS Hamilton has brought his vegan bulldog Roscoe back to the Silverstone paddock ahead of the British Grand Prix. Like Hamilton, Roscoe is vegan and has a social media following of 495,000. The F1 legend last week shared pictures of him and Roscoe ahead of the British Grand Prix. Max Verstappen has won five of the last six races, including the Canadian Grand Prix last time out. The Dutchman has also found himself wrapped into F1’s race row after former driver Nelson Piquet made racist comments toward Hamilton. Piquet has also been banned from Silverstone this weekend due to his comments.