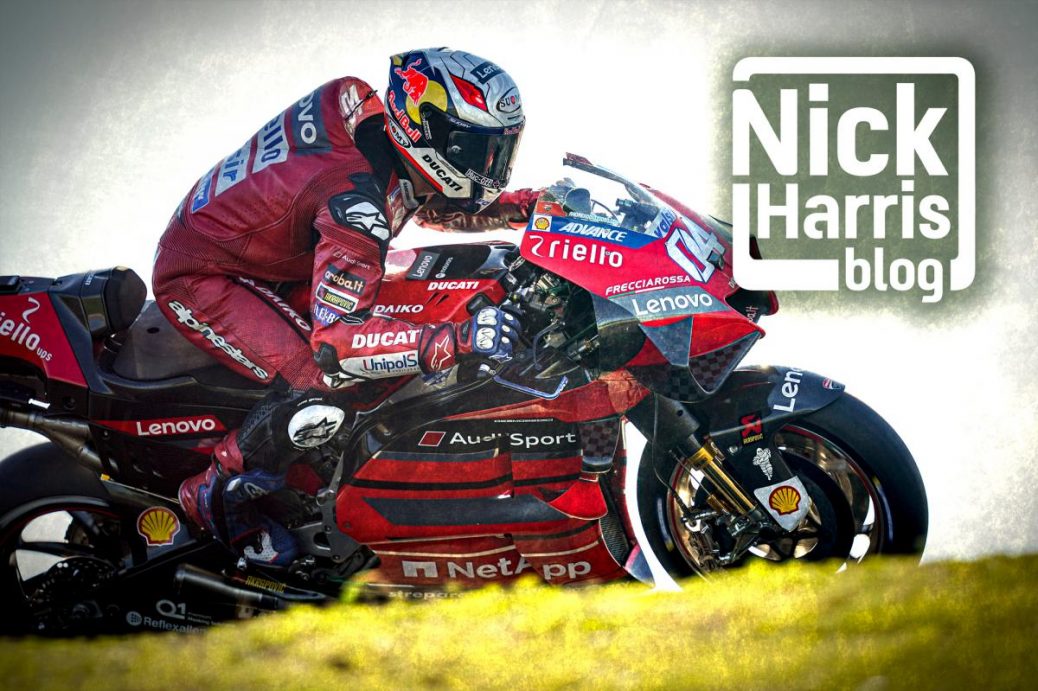 The pace of life

Nothing can stop the pace of life, not even pandemics, but MotoGP™ just does it so much quicker than anybody else. I was still digesting the final Grand Prix of the season at that amazing Portimao circuit when less than 24 hours later the provisional entry list for the 2021 season popped into my inbox. A 125cc World Champion, runner–up in the 250cc Championship before joining MotoGP™ in 2008. Like Dovi at least he had world titles to look back winning four successive 250cc crowns before arriving in 1999 on the premier class grid and winning his first Grand Prix. Thirteen Grands Prix wins brought that runner-up spot no less than four times. Before arriving in MotoGP™ in 2016 Tito had a brilliant career in Moto2™ winning 13 Grands Prix and the 2014 World title.