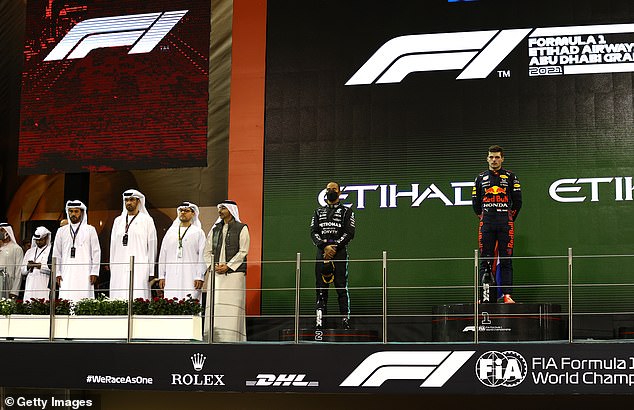 The options race director Michael Masi had, the cries of foul play on the radio and the tactical tyre changes… how Max Verstappen pipped Lewis Hamilton to the Formula One title at the end of the Abu Dhabi Grand Prix

The sporting world stood still for the conclusion of one of the all-time great Formula One seasons, as Max Verstappen’s thrilling rivalry with Lewis Hamilton reached its end. Keen to squeeze in a one-lap race, he first decided not to let lapped cars overtake the safety car to unlap themselves, as is the norm. He then changed his mind and allowed just the five cars between Hamilton, in first place, and Verstappen in a false sixth place to overtake. But Hamilton still had the lead and Verstappen was back where he should have been, so what’s wrong?. Yes, but Verstappen had pitted under the safety car and was on fresh soft tyres so was always likely to pass Hamilton, himself on rubber he had worn since way back on lap 14, when the safety car peeled in. Mercedes appealed on the basis that the race should not have restarted until all cars had unlapped themselves, in which case Hamilton would likely have held on to the win.