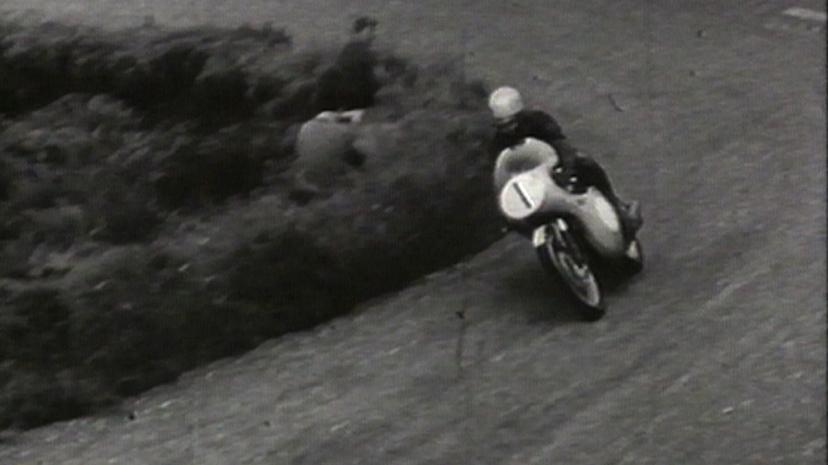 This time he came out on top in a last-lap head-to-head confrontation to win his 77th Grand Prix and that’s one more than my boyhood hero Mike Hailwood.
Two wheels were always in his blood and at 38-years-old he returned in 1978 to the Isle of Man to win on the Ducati and a year later I travelled to the Island to witness his last win at the TT, 14 years after that first trip tragically both Mike and his nine-year-old daughter Michelle were killed in a road accident in 1981.