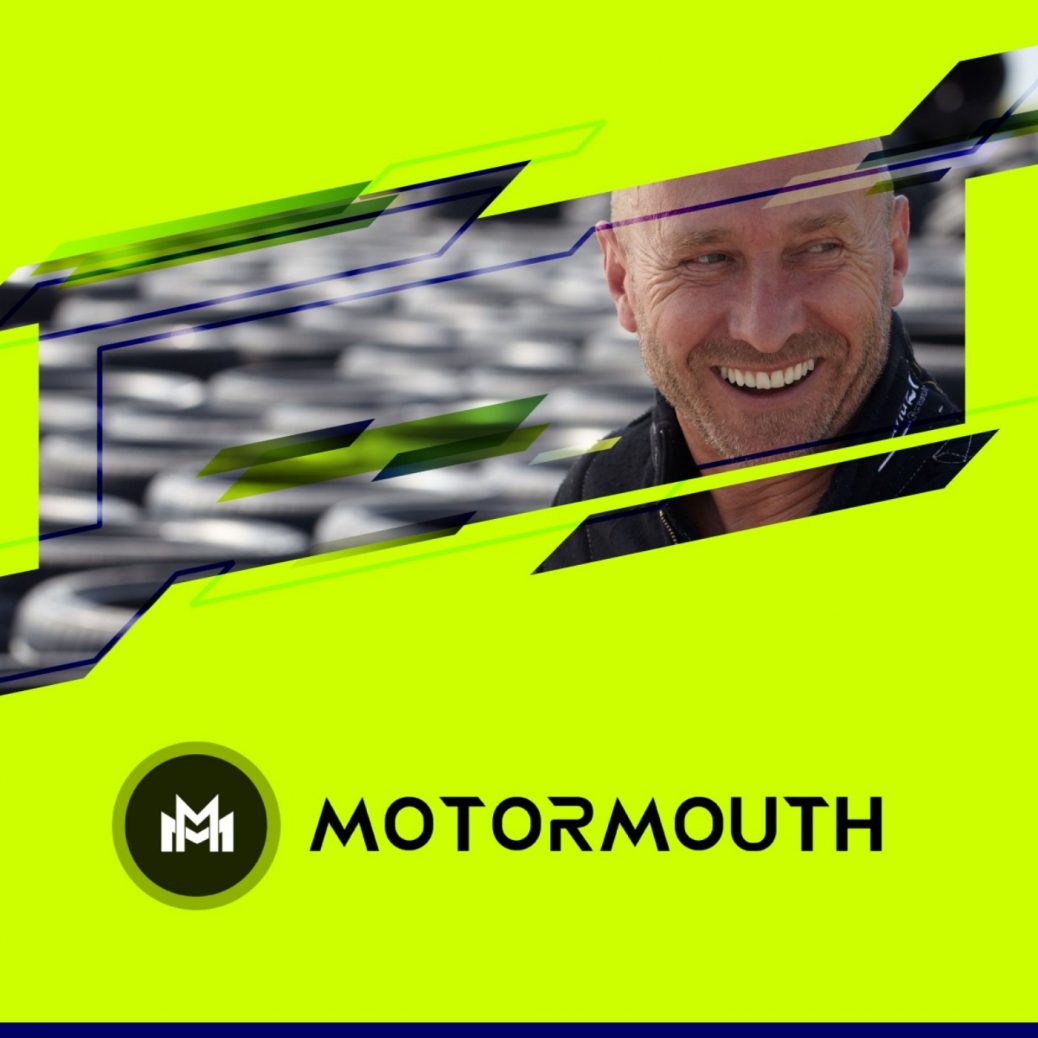 The MotorMouth Podcast – Ep 3 with Perry McCarthy (The Original Stig)

In our third episode of the brand new MotorMouth Podcast, Tim Silvey and Harry Benjamin are joined by a very special guest.

“I had to do something fairly special.”

“There was never any time I was backing out of anything.”

“That’s why it’s good to be an idiot sometimes.”

Just some of the quotes from our intriguing interview with a racing driver, and the first ever Top Gear Stig – Perry McCarthy – he’s got plenty of stories to tell and we get to hear about the ups and downs of his career to date, from extreme back injuries early on, via the USA to Formula 1 and, ultimately, being the first incarnation of a character known and loved across the motoring world.

Some say, he enjoyed recording this podcast, and he has a book called Flat Out Flat Broke – all we know is, he was the Original Stig.