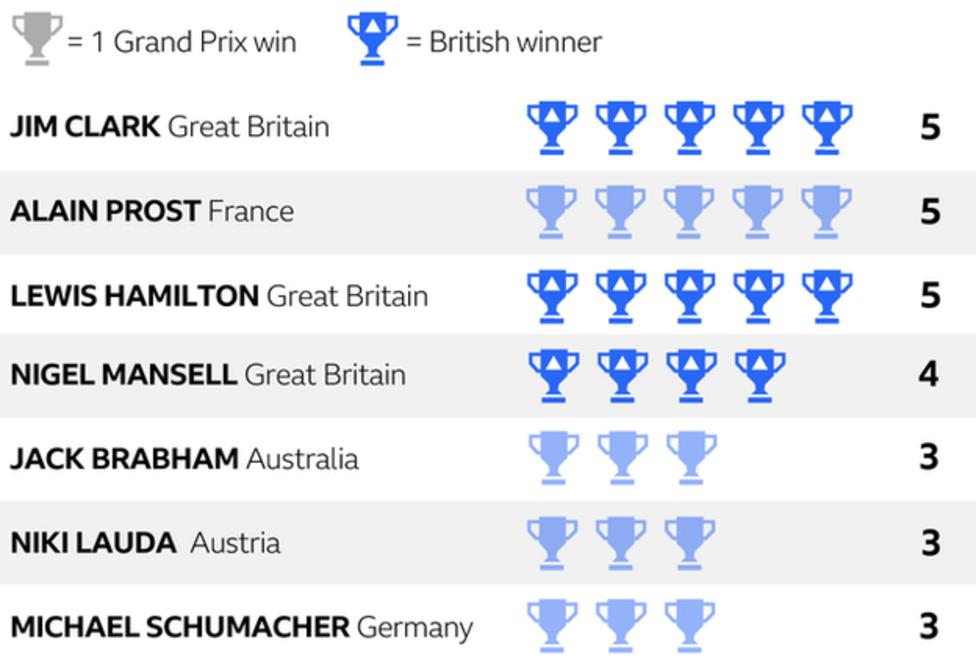 After winning eight races in a row at the start of this season, Mercedes are firmly on course for a sixth consecutive double of drivers’ and constructors’ championships, which would break the record of five set by Ferrari in the era of Michael Schumacher.
Wolff ascribes the team’s success to “permanent scepticism” and says the “relentless pursuit of excellence” seen in Hamilton as he marches towards his own sixth title this season is “something that is very ingrained in the team”.