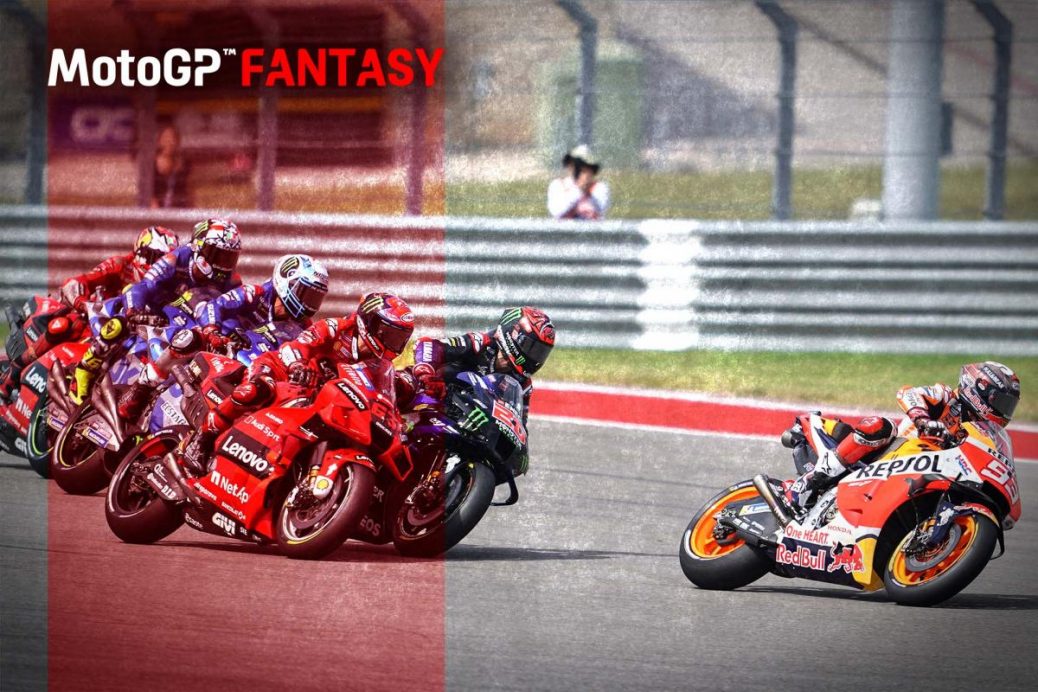 The King of COTA reigns supreme in Austin

It was a short trip across the pond to the United States, but it saw Marc Marquez regain his King of COTA crown after the Repsol Honda rider put on an exhibition in Austin. Quartararo takes his customary place on the Dream Team, though this time as a silver rider. The rider he holds that advantage over is Francesco Bagnaia and the Italian completes the Dream Team from Austin. It all resulted in the Italian taking home 26 points for MotoGP™ Fantasy managers who entrusted him in their teams. In total, The Americas GP Dream Team would have earned you 127.5 points and cost $16.6 million. 2948 managers doubled the points of one of their riders after they applied one of their Motul 300V boosts in Austin. MotoGP™ returned to COTA for the first time in 30 months, and it didn’t disappoint….