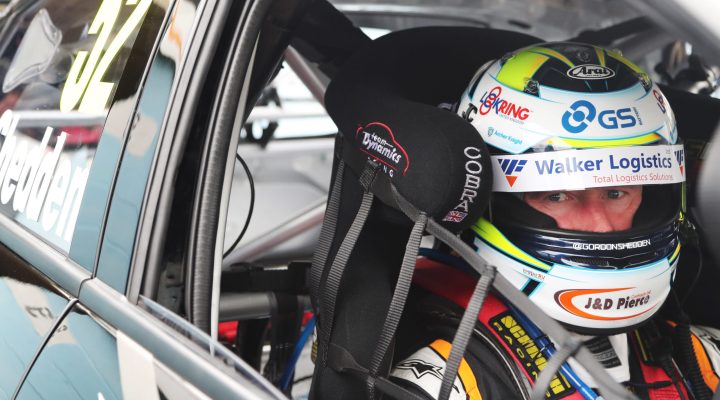 THE HIGHS AND LOWS OF MOTORSPORT FOR HALFORDS RACING WITH CATACLEAN

Thruxton promised so much, following Halfords Racing with Cataclean’s impressive history at the circuit, but unfortunately delivered so little. Rowbottom got a decent start in race one, but got ran out wide exiting Cobb Corner, which shuffled him back into the pack. Race one I struggled to make progress, and then race two, a technical issue ended my race before it started. The third race was just a closing of the gap into turn one, which unfortunately caused contact with Jade and again ended my race early. Race one I just got run out a bit wide at the start in turn two and that pushed me back into the pack, then I just got caught in the train and couldn’t make further progress. Race two I had an electrical gremlin on the start that switched all the electrics off! I reset it but had no power, so then had to pit to get it repaired, and that was race over.