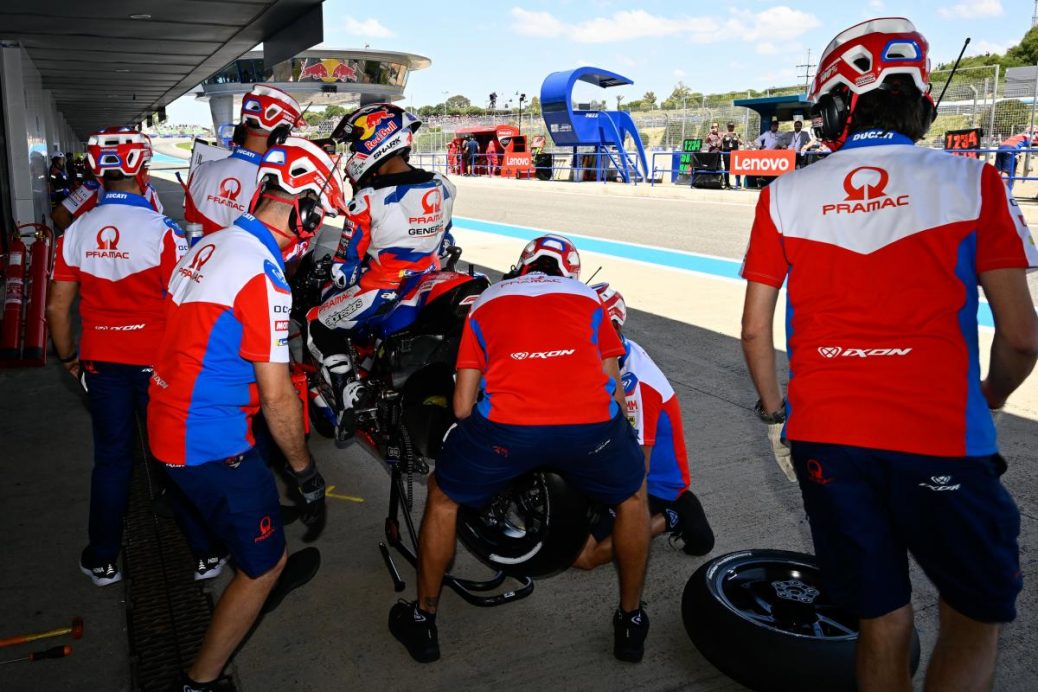 The Grand Prix Commission, composed of Messrs. Carmelo Ezpeleta (Dorna, Chairman), Paul Duparc (FIM), Herve Poncharal (IRTA) and Biense Bierma (MSMA), assisted by Carlos Ezpeleta (Dorna), Mike Trimby (IRTA, Secretary of the meeting) and Corrado Cecchinelli (Director of Technology), in an electronic meeting held on 8th. Currently, MotoGP regulations permit manufacturers in the MotoGP class to use a maximum of seven engines during the season. Because the 2022 calendar foresees 21 races, it has been agreed to allow the use of one further engine providing that, ultimately, there are 19 races or more. The extra engine may only be used for the 19th or subsequent races. Manufacturers will have a maximum engine allocation of 7 engines (9 for manufacturers with concessions). The use of this 8th (or 10th) engine will only be allowed starting from the 19th event.