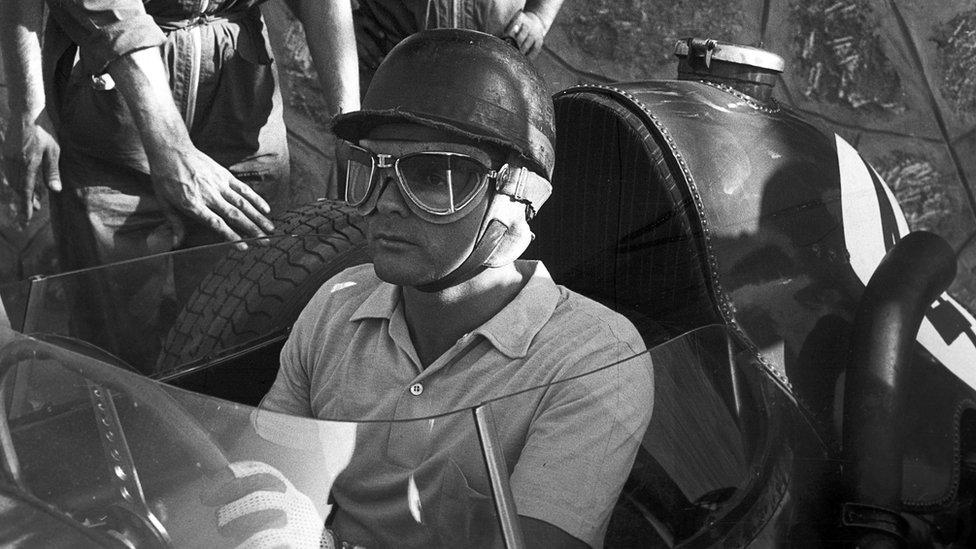 The 2020 Marrakesh E-Prix will be the first FIA open-wheel World Championship event in Morocco since the 1958 Formula 1 Grand Prix. The title had nearly been decided at the Portuguese Grand Prix two races before, when Moss had dominated and Hawthorn had spun on his last lap, having to get out his car and try to push-start it. Moss and Lewis-Evans shot off the grid, leaving Hawthorn trailing badly. If Hill put Moss under enough pressure, he might make a mistake and be forced to retire. Brooks was up to third, in front of Hawthorn.