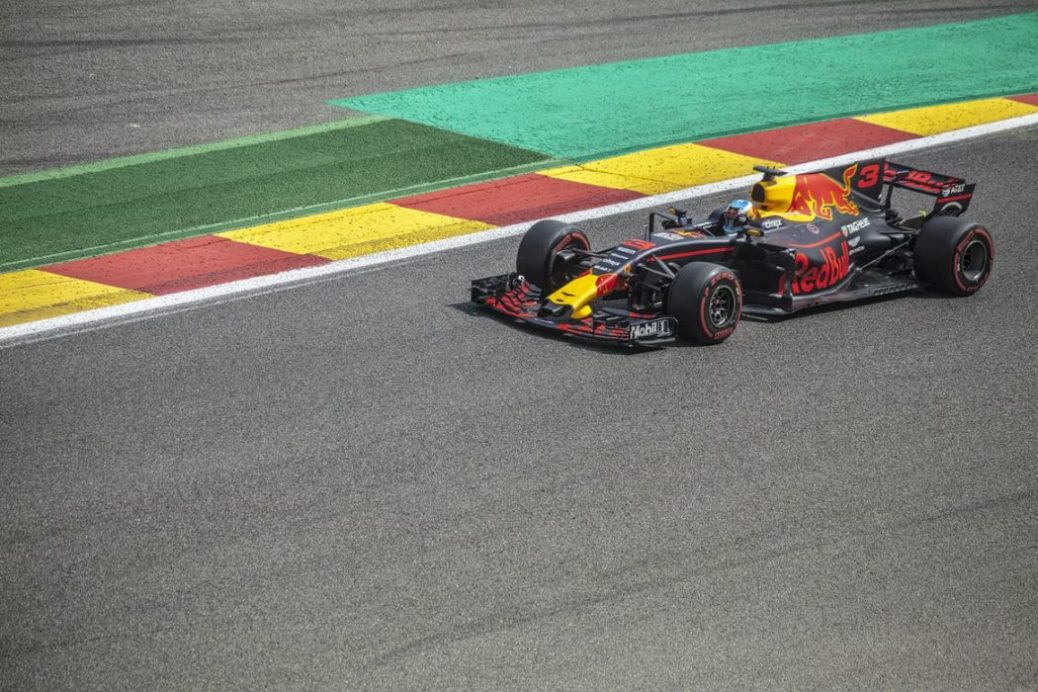 The coolest and most interesting sponsorship deals in F1 history

The sport wouldn’t have grown into the huge behemoth that it is today without its teams being able to sell space on their cars for brands to add their logos. For example, the Ferrari vehicles were painted in their iconic scarlet red, while teams from the UK used British racing green. After the introduction of sponsors, the colour often reflected the branding of the team willing to pay the most. But every now and then, a sponsor appears on a car that really stands out and attracts your attention. In the mid-2000s, the British sports car brand Jaguar was one of the teams competing in Formula 1.