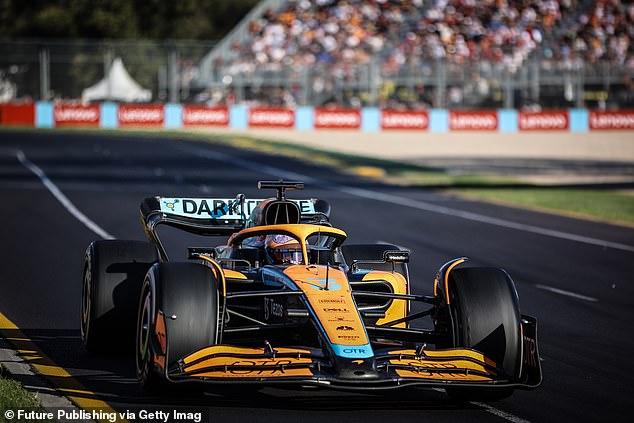 Formula One has announced that Melbourne will remain the home of the Australian Grand Prix until 2035, ending speculation that the showpiece event could be moving to Sydney. Melbourne has played host to the Australian Grand Prix since 1996, with the city’s Albert Park transformed into a five kilometre race track for one weekend a year. By the time the 2035 deal comes to an end, the race would have spent nearly 40 years in Melbourne. ‘I am delighted to confirm that Melbourne and the Albert Park circuit will continue to be on the Formula One calendar until 2035,’ he said.