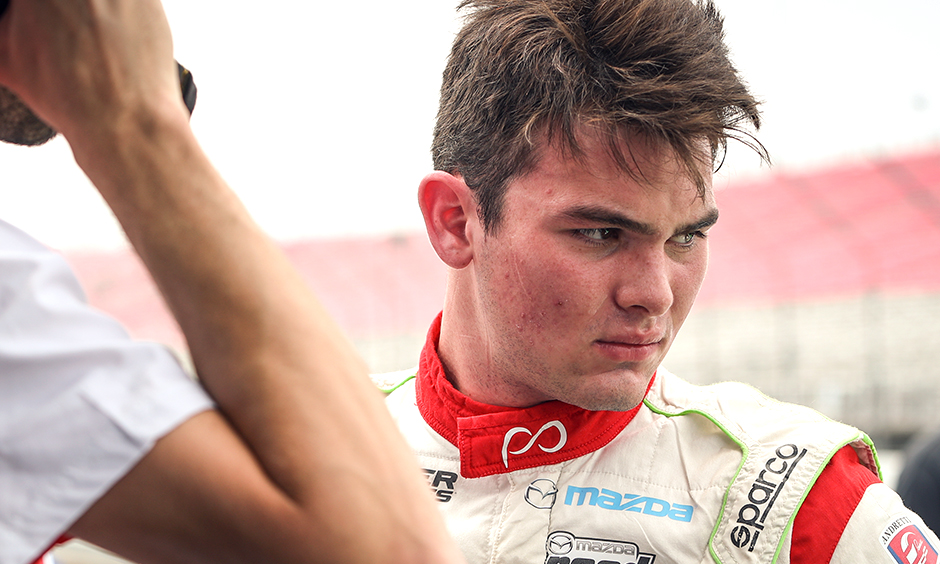 The $1 million question: Where will O’Ward land?

That is the $1.1 million question after the talented 19-year-old Mexican driver announced Monday that he and Harding Steinbrenner Racing were parting ways a month before the NTT IndyCar Series season opener.
“I think what’s most important is to have a team that really wants you and that is really motivated to have you there,” O’Ward ‘s said, “because there’s nothing like having people behind you that are so motivated to work and to give you the tools that you need in order to succeed.
O’Ward ‘s: “I know I’ve opened some team owners’ eyes.”