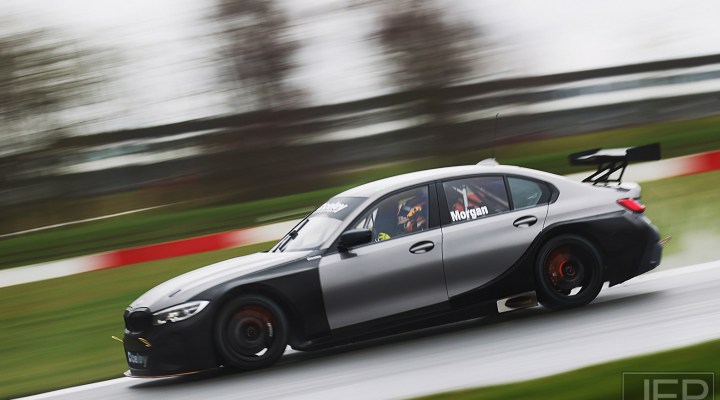 With just over six weeks remaining before the 2021 Kwik Fit British Touring Car Championship roars into action at Hampshire’s Thruxton circuit, teams are well in the throws of testing, with myriad cars hitting the track over the next seven days. Brands Hatch is playing host to a number of teams today and tomorrow (Tuesday/Wednesday), with the BMWs of Ciceley Motorsport and West Surrey Racing hitting the track alongside Motorbase Performance, MB Motorsport and Team HARD. Speedworks Motorsport and Power Maxed Racing are also out today, as the Toyota Corollas and Vauxhall Astras undertake pre-season testing at Donington Park. Continuing an extensive week of testing, Cheshire-based squad Speedworks Motorsport will be at Norfolk’s Snetterton circuit later this week for a further two days before heading to Brands Hatch next Monday.