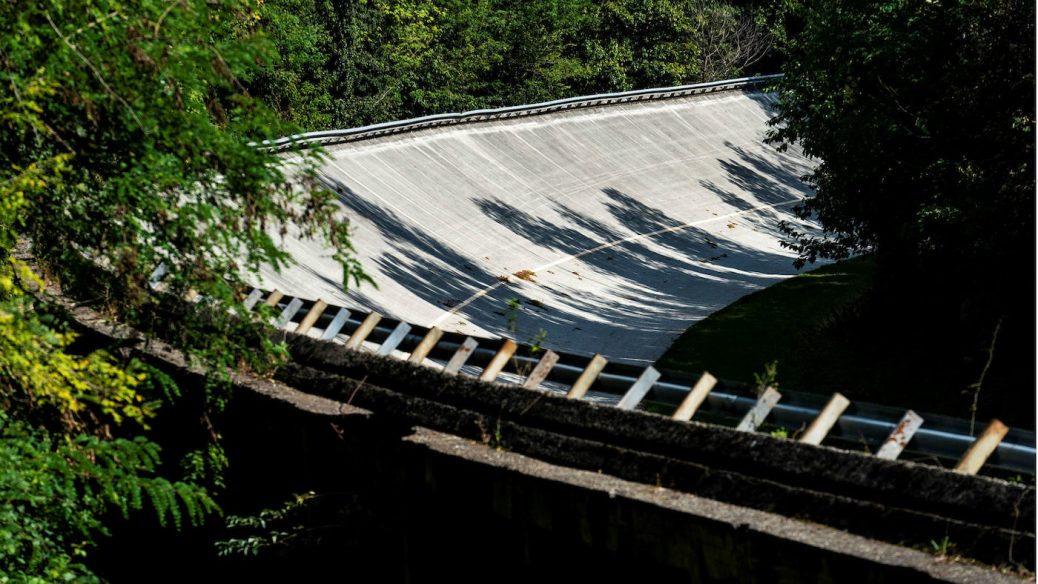 Preparations for next week’s exciting FIA World Rally Championship title decider at ACI Rally Monza (3 – 6 December) have stepped up a gear with teams arriving in northern Italy to complete their pre-event tests. Hyundai Motorsport and Toyota Gazoo Racing have elected to test on roads similar to the mountain special stages which will be used on the Saturday of the Monza-based WRC finale. M-Sport Ford is running a test at a British track with Gus Greensmith driving a Fiesta World Rally Car. Hyundai’s i20 WRC is testing in the Lombardy region while Toyota’s Yaris WRC is further north-east in Friuli. “Basically, we have elected to test where the bulk of the mileage is and that’s in the mountains on the roads around there.