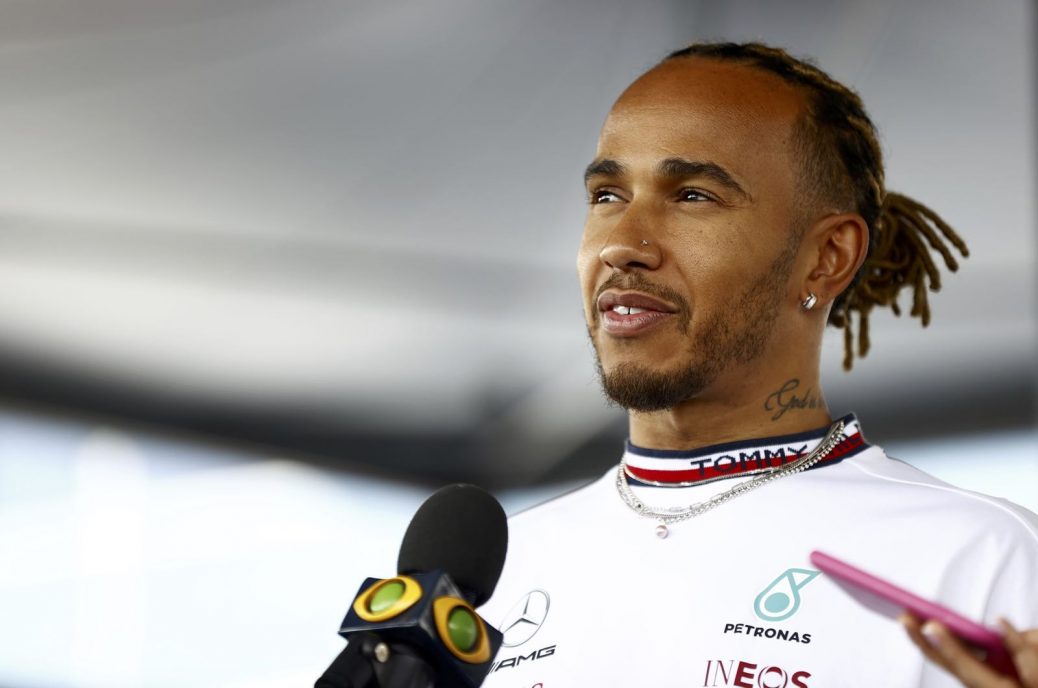 A new line of tension has opened up in Lewis Hamilton’s relationship with 2021 championship rival Max Verstappen. Footage of triple world champion Nelson Piquet calling the seven time world champion “neguinho” after Hamilton and Verstappen’s Silverstone crash last year has emerged. Brazilian Piquet, 69, said on a television program in Portuguese: “The neguinho put the car in the wrong place in the corner. Indeed, a relative of Piquet’s – Rodrigo Piquet – came out in support of the famous former Formula 1 driver, whose daughter Kelly is in a relationship with Verstappen. Alexey Popov, a Russian Formula 1 commentator, said: “I see that many British journalists are saying Nelson Piquet will no longer be allowed into the paddock, and others are saying it should be the whole family.