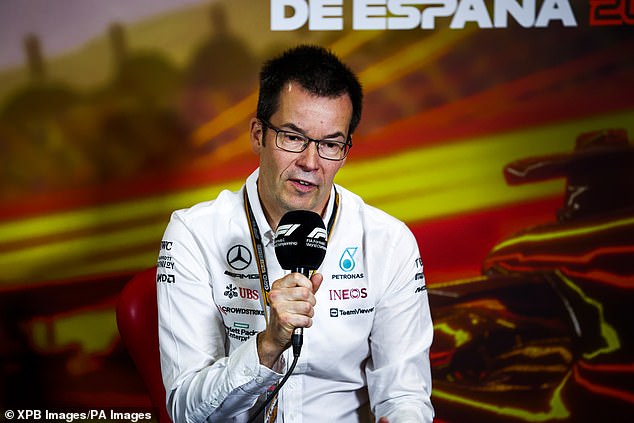 Mercedes have not given up on defending their Formula One constructors’ title despite a difficult start to the season, the team’s technical director Mike Elliott said on Saturday. The team, who have won the last eight world championships, are third overall after five races and 63 points adrift of leaders Ferrari, with Red Bull second and 57 points ahead of Mercedes. We wouldn’t be here otherwise,’ Elliott said when asked at the Spanish Grand Prix whether Mercedes believed they could still win the 2022 championship. These guys (Red Bull) have made a really good start, Ferrari have made a really good start and they are not going to be easy to chase down.’.