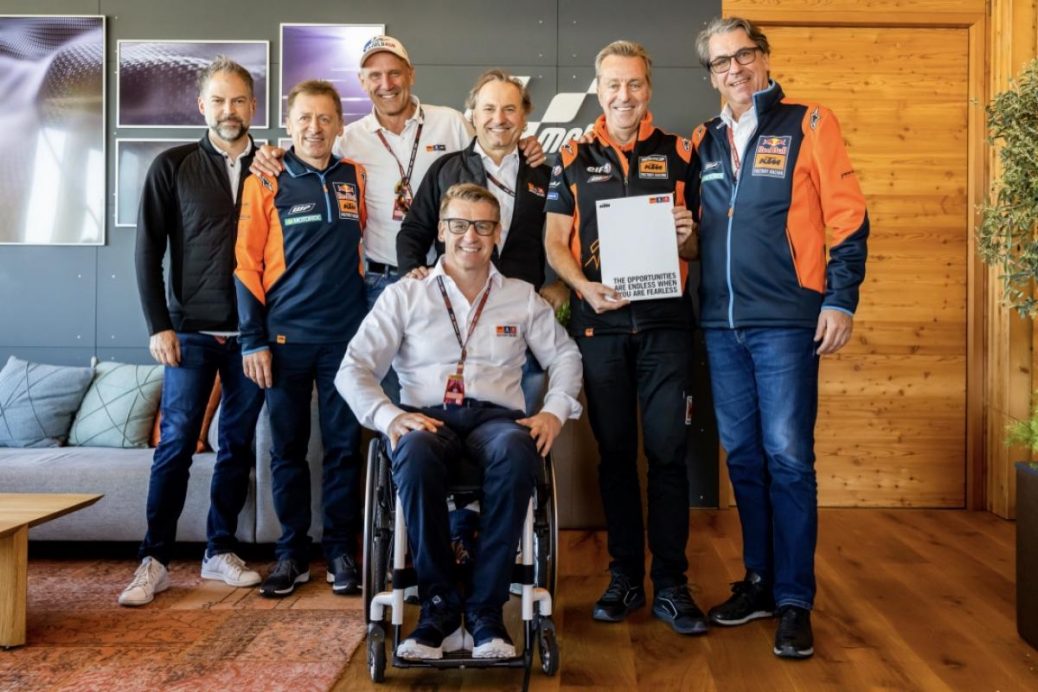 There will be four full-factory KTM RC16s on the MotoGP™ grid for the next five seasons after KTM renewed their association with the Tech3 KTM Factory Racing team and one of the most successful satellite squads in Grand Prix. Pit Beirer – KTM Motorsports Director: “We are very proud to make this announcement of a new five-year deal with Tech3. I think we will be the first independent team to announce a five years agreement with a manufacturer in MotoGP history. “For sure 2020 is still in our memory; Tech3 KTM won two races, KTM altogether won three races, but I believe the best is yet to come.