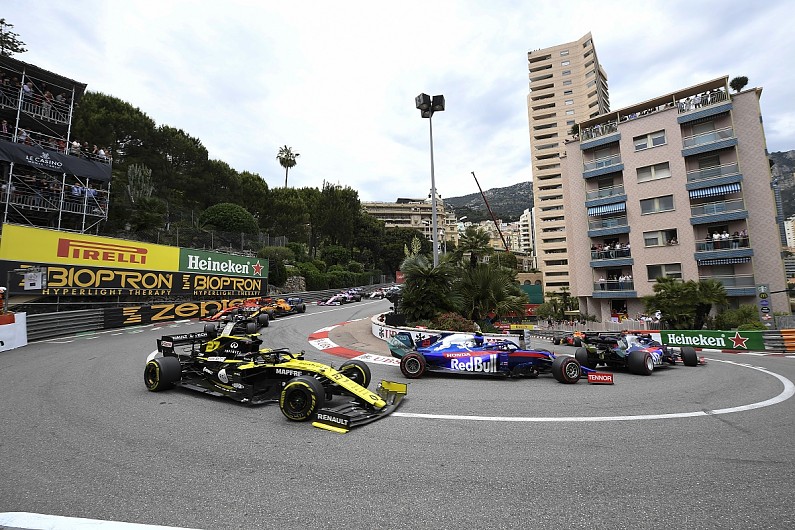 Teams suspect initial 2021 F1 rules will be nowhere near final

Formula 1’s final 2021 car regulations will be “nowhere near” what is expected to be signed off this month, according to Red Bull boss Christian Horner.
The negotiations about the championship’s next rules overhaul are close to completion and, despite some teams pushing for their sign off to be delayed until October, Horner said earlier this month that the new regulations are set to be finalised in June.
When asked if the rules sign-off could be expected in June, Horner said: “I’m sure something is going to be presented.
Horner: “It will probably be nowhere near what actually gets signed.”