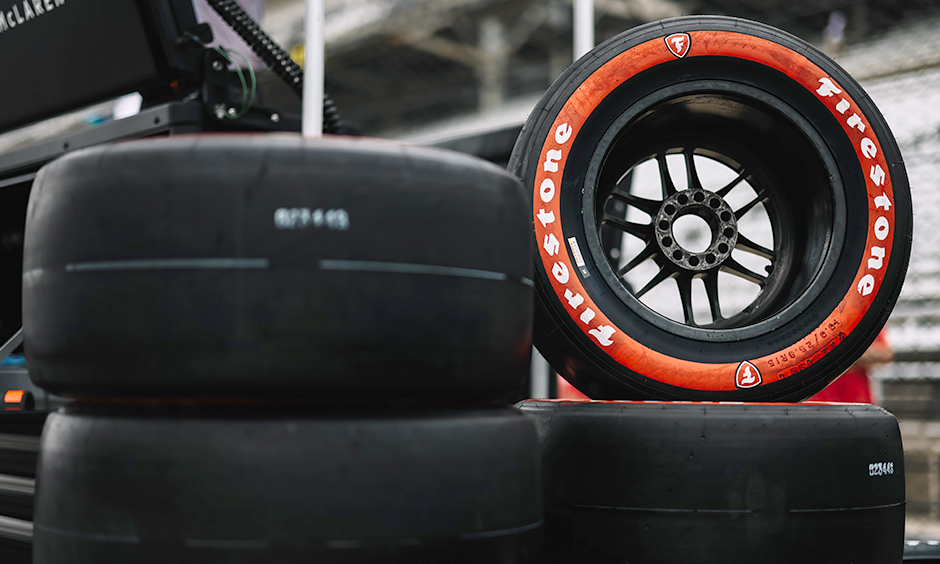 The goal in motorsports is to get from Point A to Point B in the least amount of time. They must get their race weekend operations from Point A to Point B to Point C as efficiently as possible. Dallara has used that time to fill back orders from the race teams. Team Penske, which is located in North Carolina, and several of the Indianapolis-based teams will have their equipment on the West Coast for the duration, but the crews will fly back and forth between the Portland and Laguna Seca races. Not having an oval track in this group of West Coast races simplifies preparation because those crashes create a need for even more spare items. One benefit for Team Penske is that each of its four cars will carry the same livery for each of the three races, significantly reducing detailing.