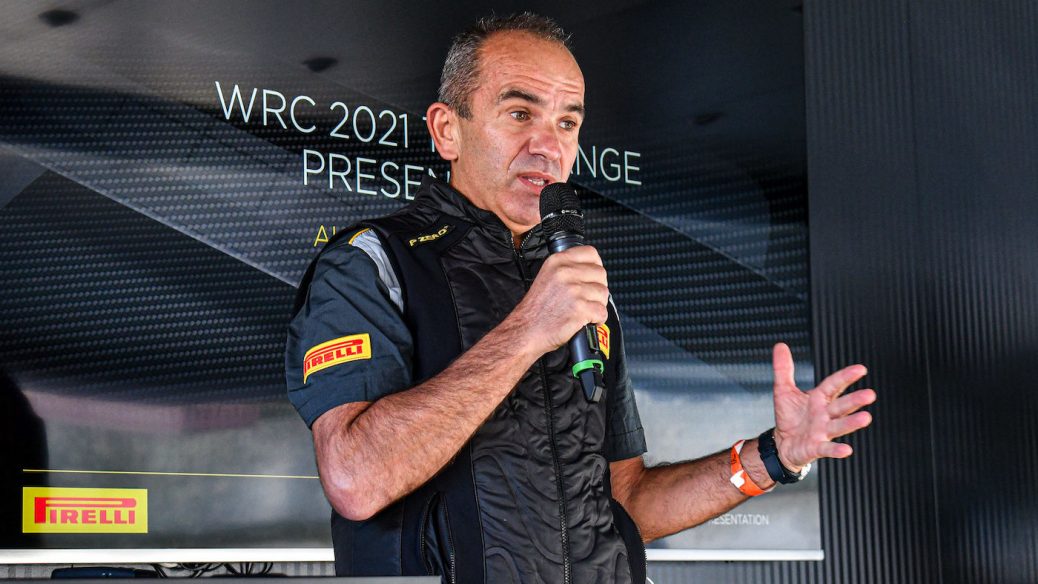 Manufacturer teams will be back in the French mountains next week for a final round of Pirelli tyre testing ahead of the FIA World Rally Championship’s opening round at Rallye Monte-Carlo (21 – 24 January). Following the initial running, Pirelli’s rally manager, Terenzio Testoni (above), said: “The two teams that tested went through the complete range of tyres. “The teams understand that we’re with a control tyre now and, yes, performance is important, but it’s not the priority.”. The goal for Pirelli is consistency across the tyres and, of course, an absence of punctures. “We want tyres which are easy for the teams to work with in terms of set-up,” said Testoni.