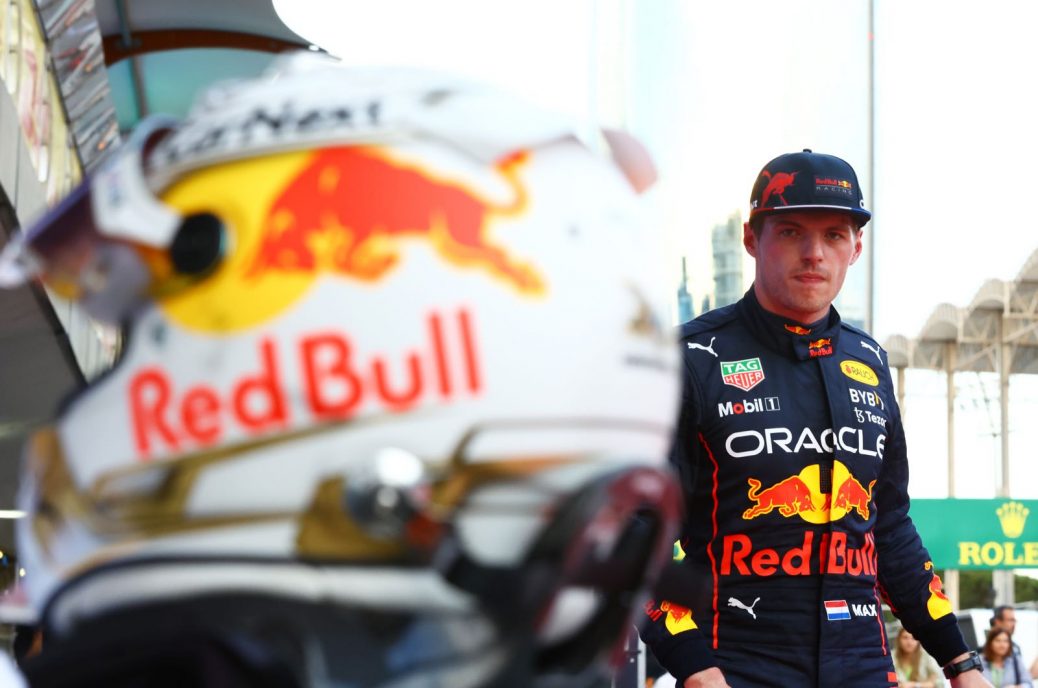 Formula 1’s highest paid drivers have found themselves united against their respective team bosses. The Dutchman had been asked about plans not only by Liberty Media and the FIA but also the teams themselves to bring down a driver salary cap in the future. “So, why should the drivers, with their IP rights and everything, be capped. “Isn’t it a funny coincidence that it’s the first time that teams can actually make money in Formula 1 and something like the salary cap for drivers pops up?” “Clearly, the drivers will have an opinion on that and maybe as a driver I would say the same thing as them.