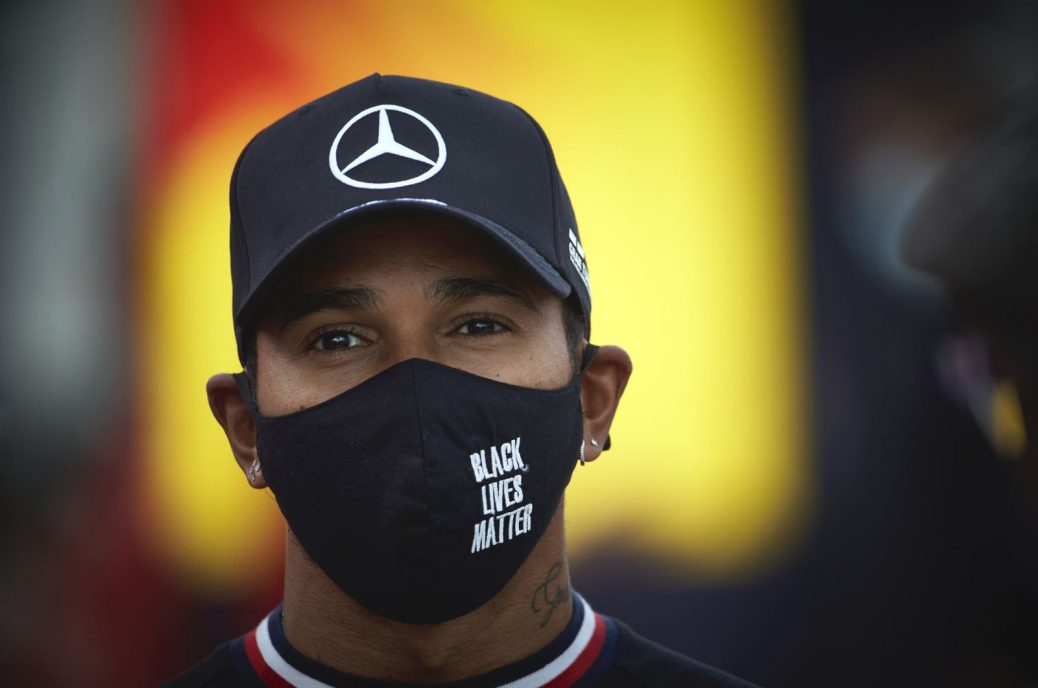 Formula 1 looks set to impose a salary cap for Formula 1 drivers. The Daily Mail and other sources report that teams will only be allowed to spend $30 million on drivers from 2023. The $30 million driver cap for 2023 could explain why Lewis Hamilton appears reluctant to commit to Formula 1 and Mercedes beyond a new one or two-year contract. Haas team boss Gunther Steiner said recently that a salary cap is only logical in Formula 1’s new $145 million budget cap era which begins next year. “If you want to spend a lot of money on a driver then you cannot do other things,” he said.