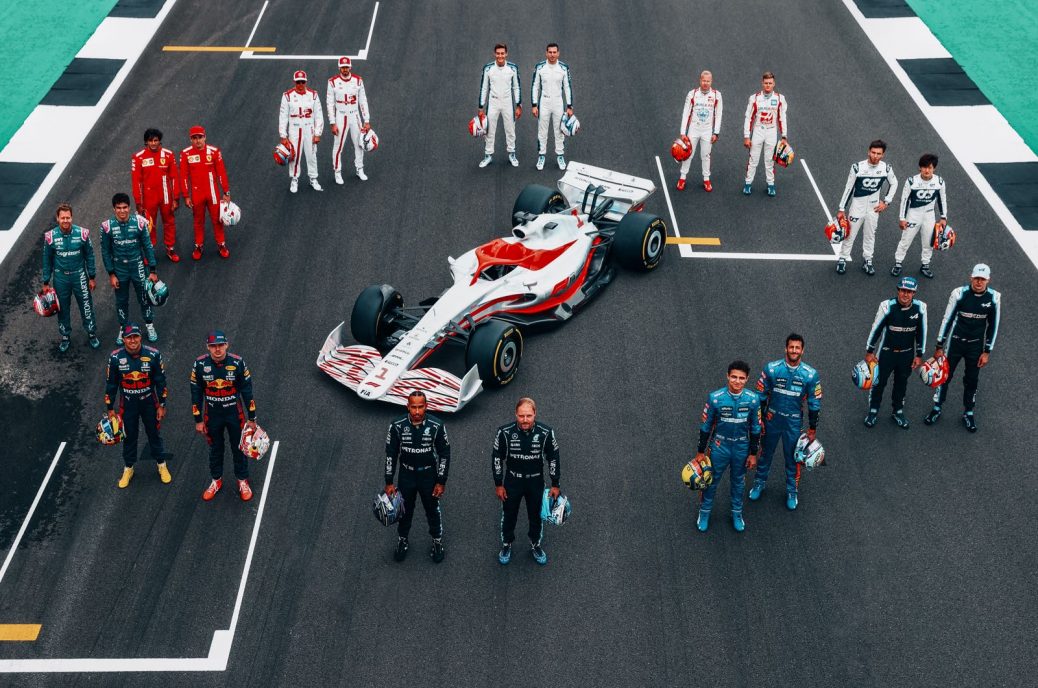 The official Formula 1 show car, revealed by the drivers on the Silverstone grid on Thursday, is an accurate depiction of what next year’s racers will look like. The Spaniard added: “I don’t think the real cars will be much different from what we saw today. “Obviously each team has its own philosophy, so the new cars will not look exactly as we saw today. “Ordinary people will not notice much difference from what we saw at the presentation,” Alonso said. Ferrari’s Carlos Sainz says he thinks the 2022 car’s look is “nice and aggressive”. “I’m not going to say what the Ferrari will be like, but it will be different,” said the Spaniard. “It’s heavier, so the braking is a bit longer, but although the car is very different, it doesn’t drive very differently,” he said.