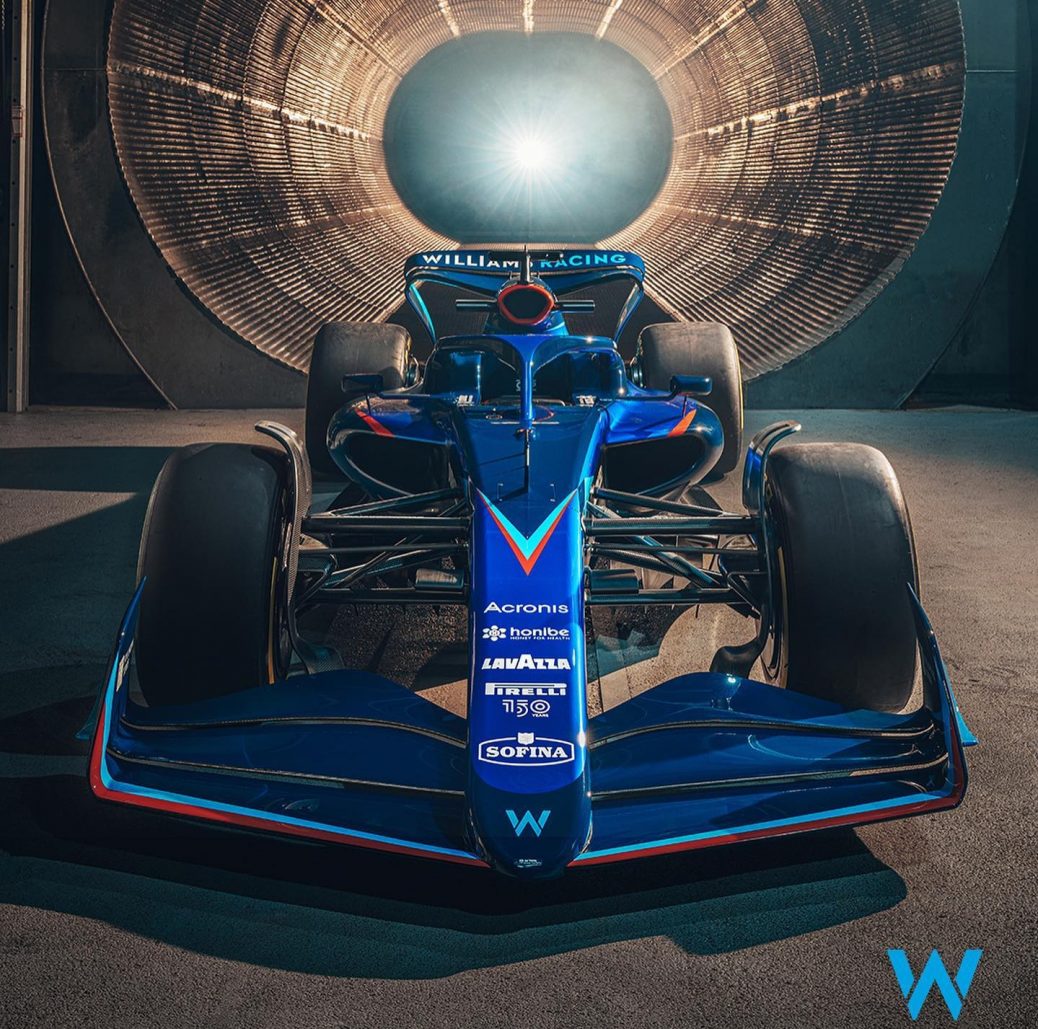 WILLIAMS have officially unveiled their FW44 car for the 2022 Formula One campaign… but it’s not up to everyone’s standards. And in a change to last year’s livery, this one is almost entirely blue and punctuated by red trimming. It’s a striking design when compared to last season’s car, which was a lighter shade of blue and mainly white at the front. I was wrong, not same livery as last year, it’s worse. Williams will be eager to improve on their eighth place finish from last season following back-to-back years at bottom of the pile before that. And Lewis Hamilton WILL be in attendance after retirement rumours following the dramatic 2021 season were finally quashed last week.