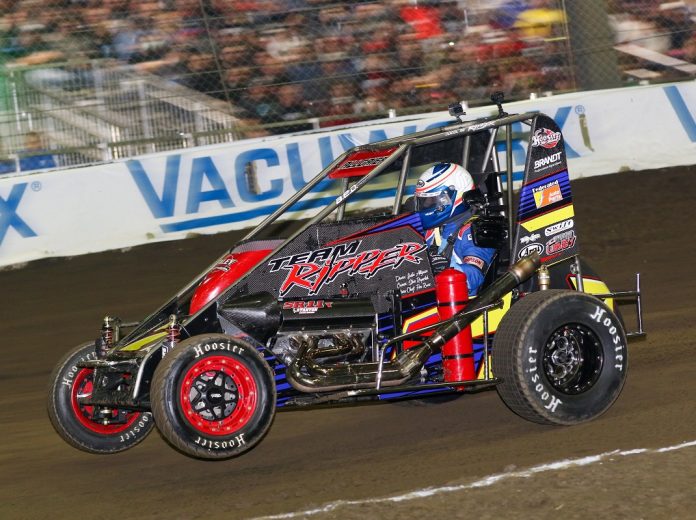 TULSA, Okla. — The Steve Reynolds-owned, Flea Ruzic-wrenched Team Ripper Racing squad will bring a four-car effort to the 35th Lucas Oil Chili Bowl Nationals, with the possibility of additional entries. The 34-year-old native of Riverton, Ill., is a four-time Chili Bowl main event starter and is coming off a year in which he returned to the Saturday finale, driving a Ripper chassis with Ruzic on the wrenches. Allgaier finished 21st last year and Ruzic believes they could have been better. “Both of those guys are young and gaining experience with us; we’re glad to bring them both back and excited to see what they can do with us for the Chili Bowl.”. Bright will debut for Team Ripper at the Chili Bowl, marking his seventh Chili Bowl appearance and first since 2017. He’s yet to qualify for the main event, but Ruzic believes that could change.