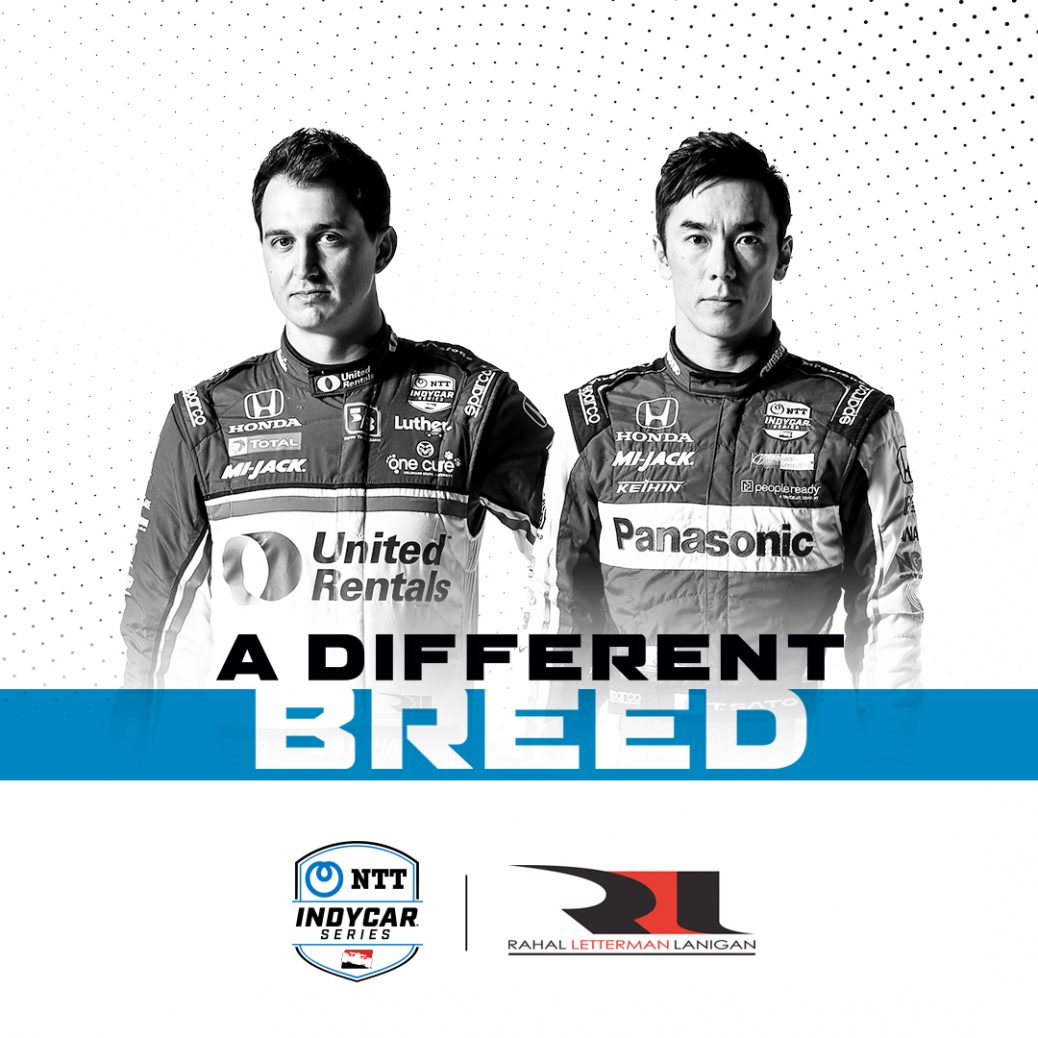 Rahal Letterman Lanigan Racing is today’s featured organization. Sato had one of his better seasons, winning a pair of races (at Barber Motorsports Park and World Wide Technology Raceway at Gateway) to extend his streak of consecutive seasons with at least one race wins to three. The 200 laps he led during the 17-race season ranked fifth among all drivers and after his Barber victory he stood third in the standings. Pigot finished 14th in the standings while driving for Ed Carpenter Racing, his team of three NTT INDYCAR SERIES seasons.