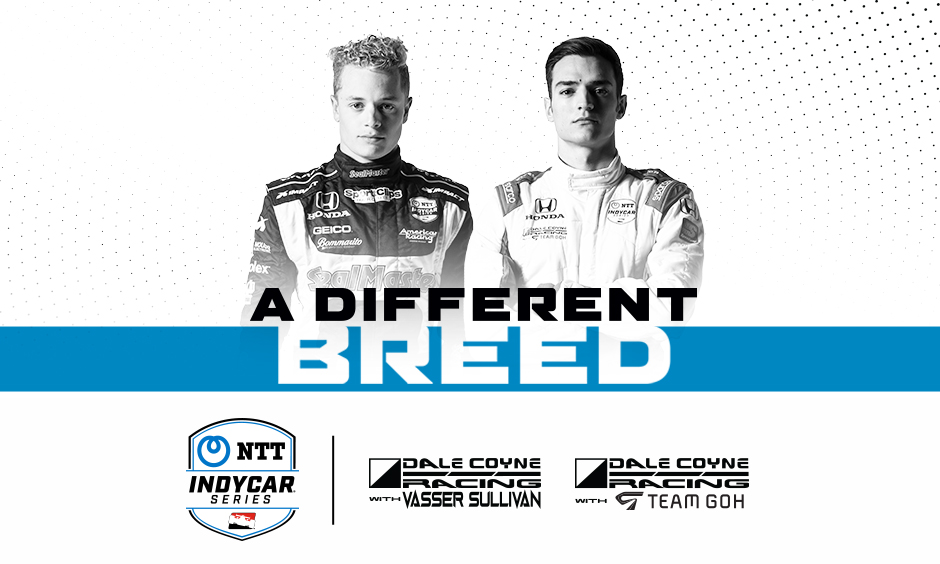 Today’s featured organization: Dale Coyne Racing with Vasser-Sullivan and Dale Coyne Racing with Team Goh. Ferrucci was remarkably consistent in his first NTT INDYCAR SERIES season, completing all the laps in the first 15 races. Palou spent 2019 in Japan’s Super Formula series. Most of Ferrucci’s attention last year was centered on the ovals, but he finished ninth in the season-opening Firestone Grand Prix of St. Petersburg, a street course race. “Santino (Ferrucci) had a solid rookie season in 2019 and was absolutely spectacular on the ovals.”